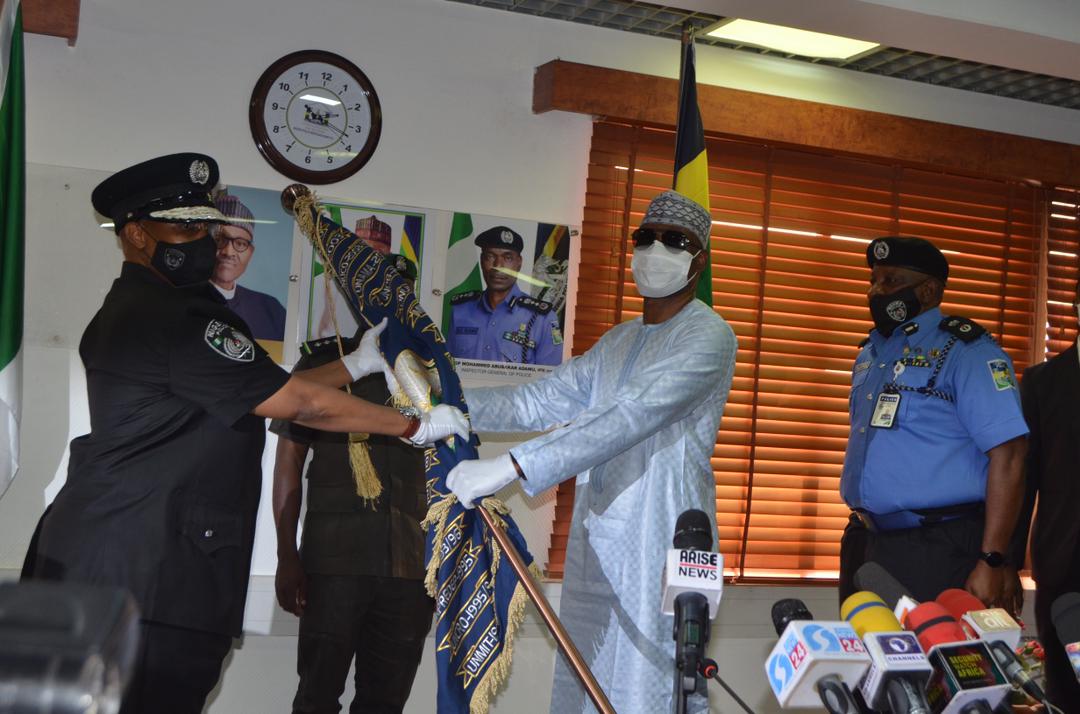 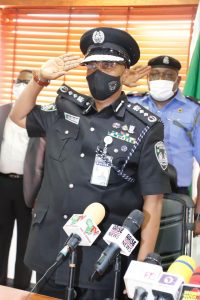 The official handing over was done after Mr Alkali was decorated with his new rank by vice President Yemi Osinbajo.

The event, held on Wednesday at the Vice President’s Conference Hall. 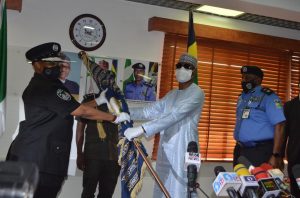 The Secretary to the Government of the Federation, Boss Mustapha; the Minister of Police Affairs, Maigari Dingyadi; Senior Special Assistant to the President on Media and Publicity, Garba Shehu and his colleague in the office of the Vice President, Laolu Akande were present there. 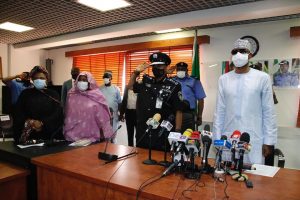 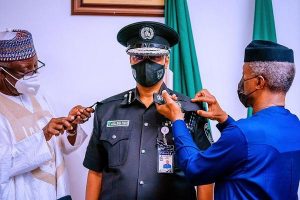 Mr Alkali replaces Mr Adamu who is retiring from the police and as the inspector-general.

ROUND UP: 10 Things Nigerians Expect From New Acting IGP