The Presidential candidate of Labour Party, Peter Obi arrived back in Lagos Monday morning aboard a Virgin Atlantic flight from London. 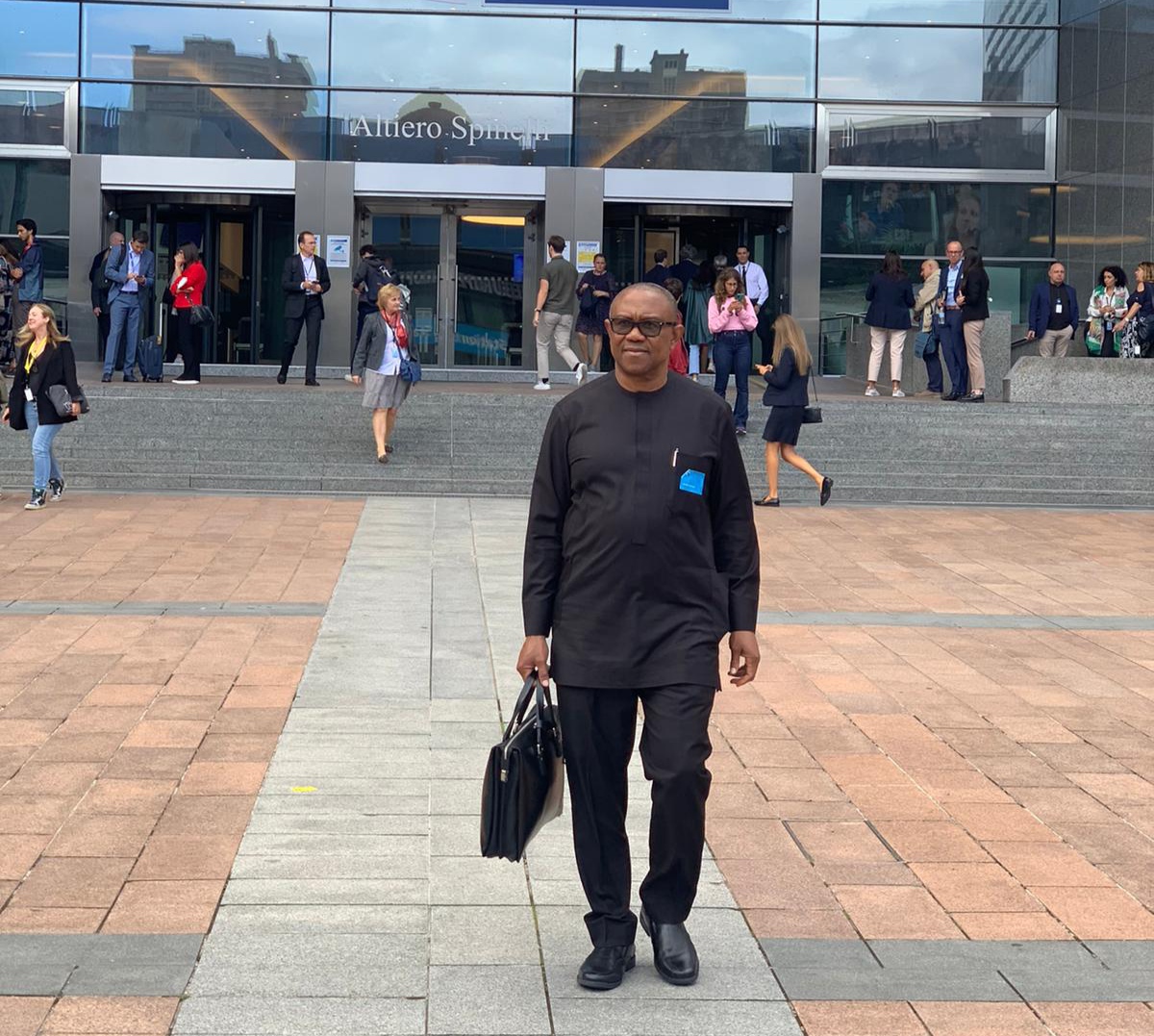 Obi boarded the flight at Heathrow airport in London and was seen chatting and taking photographs with lots of passengers on the flight.

Obi was besieged by estatic passengers after they sighted him. One of his last functions in the US was held at the Grand Ballroom of New York City’s Hilton Midtown Hotel for a talk themed: “Afro-Economics & Government Policy: A Conversation with Governor Peter Obi.”

The engagement bankrolled partly by the Columbia University’s Africa Business Club and Black Law Students Association followed other well attended ones in the United States.

ASUU Strike: No Decision Yet On UTAS — Adamu Adamu