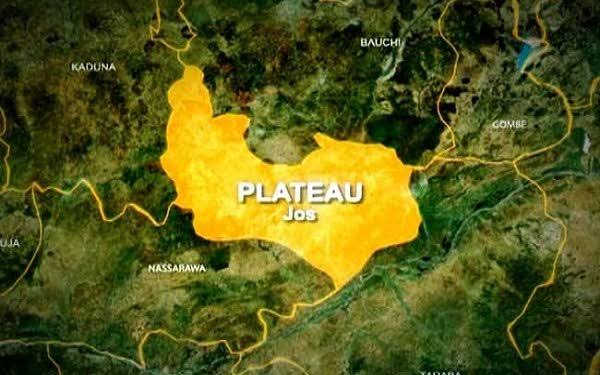 The Peoples Democratic Party zonal tour for Plateau Central was on Tuesday put on hold due to an auto accident which claimed the life of the state Financial Secretary, Mrs Mary Adar Gar.

It was learnt that the tragic accident happened on Monday evening in Mangu when a Vectra car smashed into the vehicle conveying the PDP leaders, who were returning to Jos from Shendam, where they had attended the party’s zonal tour for Plateau South.

The tour was in practice for the upcoming local government election in the state slated for October.

An eyewitness, Timothy Pam, said, “The impact of the accident threw the financial secretary, who was sitting at the back, out of the vehicle. Unfortunately, she was confirmed dead at the Jos University Teaching Hospital. The driver of the Vectra car was still unconscious when I left the hospital.”

The state Publicity Secretary of the PDP, John Akans, announced the party had cancelled the PDP tour scheduled for the Central Zone today (Tuesday) in honour of the deceased party official and those who sustained injuries during the accident.

The Public Education Officer, Federal Road safety Corps, Andrew Bala, said he would investigate the incident as the matter had not been formally reported tp the Command.