Ahead of the commencement of the campaign for the 2023 presidential election, the presidential candidate of the  Peoples Democratic Party (PDP), former Vice President Atiku Abubakar and the party, are faced with a fresh dilemma over who and the zone to pick the head  of the campaign team from. 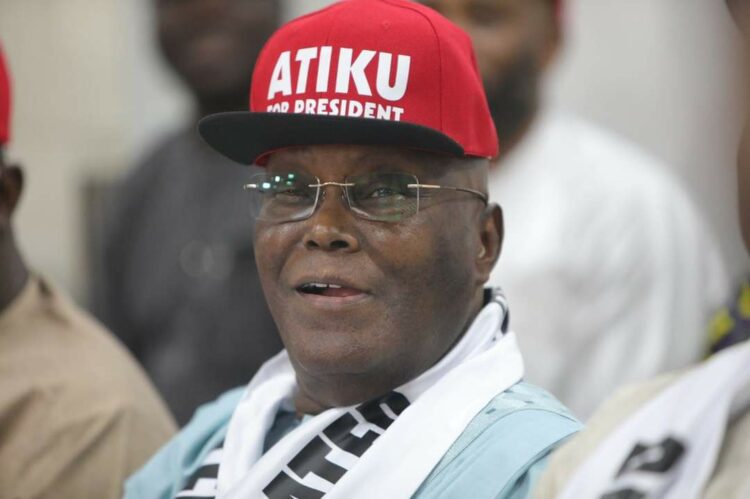 The Independent National Electoral Commission (INEC) in its timetable and 2023 schedule of activities, fixed 28th September 2022 for the commencement of presidential campaigns.

The source confirmed that Tambuwal is being considered because of the North-west’s voting population, while Ugwuanyi, a loyalist of Rivers state Governor Nyesom Wike and Oyinlola are being considered as a final move to reconcile the aggrieved governors and party members from the South.

Crisis emerged following Atiku’s choice of Delta state Governor Ifeanyi Okowa as the running mate and the insistence of Wike’s group on the removal of the party’s national chairman, Senator Iyorchia Ayu.

The call for Ayu’s removal was consequent upon the emergence of Atiku, a northerner, as the party’s presidential candidate.

A credible source who didn’t want his name mentioned said: “The difficult situation before Atiku and the party is who to pick among these 3. If he picks Tambuwal because of North West votes, then the Southerners that are members of our party and those we are seeking their votes, will have every reason to believe that PDP is now a northern party.

“As for Ugwuanyi, Wike’s camp’s demand for Ayu’s removal is still not attended to. So, they may reject it. And many stakeholders in Atiku’s camp expressed fear that Oyinlola because of so many factors may not be able to pull the party together.”