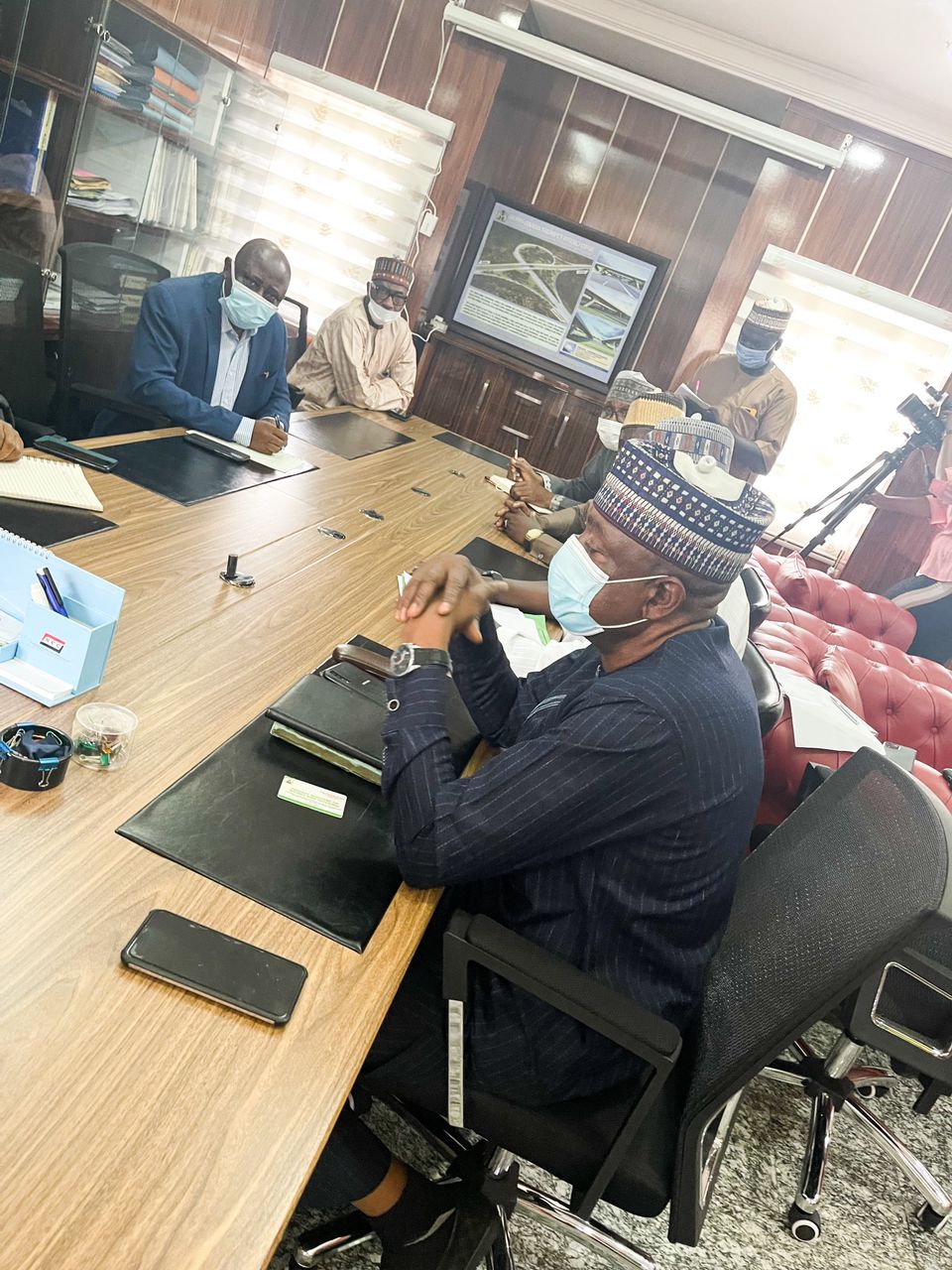 The short, med and long term demands presented by the SSG are as follows:

Short Term: The SSG appealed to the Federal Ministry of Works to, as a matter of urgency, begin repairs of all bad portions from Lambata to Lapai, and from Lapai to Agaie to Baddegi and to terminate in Bida.

Mid Term: The SSG specifically appreciated the Federal Government for awarding the projects from Kontagora to Bangi, Kontagora to Rijau, Birnin Yauri to Rijau and requested the FG also carryout palliative measures from Mokwa-Tegina-Kaduna and mount securities on the way because it is the shortest route.

Long Term: While presenting the long term plan, the SSG emphasized that reconstruction of all the mentioned roads is the only lasting solution and then appealed to the Ministry to look into Muye-Lapai road as trailers in their numbers are always using that road. He then reiterated the need to also create alternative routes as contingencies. In light of this, he advised the Federal Government to consider Kafin Koro-Adunu-Kwakuti road.

The Permanent Secretary thanked the SSG and his team and emphasized the need for constant communication and synergy between the State Government and the Ministry to avoid unfortunate occurrences such as the one that happened few days ago.