Governor Samuel Ortom of Benue State, together with his counterpart from Oyo State, Seyi Makinde, and others, are at Asaba, Delta State’s capital, for the burial of Chief Arthur Uzoma Okowa, the father of the state’s governor, Ifeanyi Okowa.

Chief Arthur Okowa, who died on January 28, 2021, will be buried at Owa-Alero in the state’s Ika North East Local Government Area on Saturday [today]. 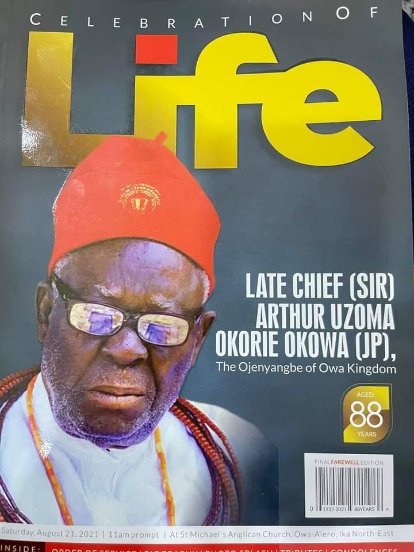 The Governor’s father, from the Owa-Alero village, died at the age of 88 in Asaba, the state capital.

Chief Arthur Uzoma Okowa, often known as AOU, was the Okpara-Uku of Owa-Alero until his death.

On Saturday, various political officials and other dignitaries gathered in the state to witness the burying of the deceased and to mourn with the governor. 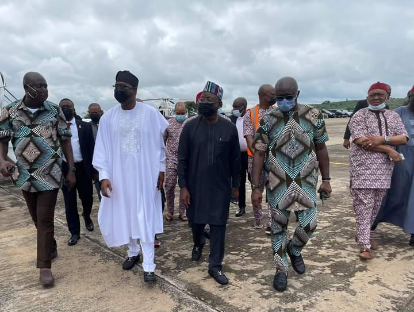