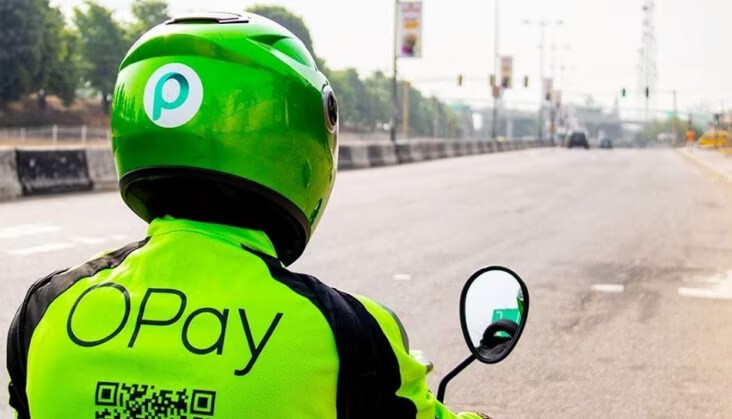 Chinese billionaire Yahui Zhou bought PCFS in 2018 through Opera Limited, a Norwegian company based in the Cayman Islands. PCFS is the parent company of OPay in Nigeria as well as OPesa and OKash in Kenya.

PCFS is accused of remitting Rs 429 crore ($58.7 million) to 13 of its other related companies, including OPay, for non-existent marketing and digital software services.

India’s Enforcement Directorate (ED) said in a statement that it found that “exorbitant payments were blindly allowed by the dummy Indian directors of PCFS, without any due diligence.”

The investigation revealed that all of the payments to foreign companies related to or owned by the Chinese who run the Opera group were made on the instructions of PCFS country head, Zhang Hong, who directly reports to Zhou.

“PCFS management failed to give any justification for these expenses and admitted that all remittances were done to move money out of India and to park it abroad in the accounts of group companies controlled by the Chinese promoter,” Indian authorities said.

PCFS, through CashBean, is also accused of abusive short-term lending practices, including illegal use of the personal data of customers, by threatening and abusing them through call centres, as well as extorting clients for higher interest rates.

The PCFS scandal involving OPay emerged less than a week after the startup announced a $400 million fundraising, which saw it become Africa’s latest unicorn.
Amid the glee that comes with a $2 billion valuation, OPay is facing a credibility crisis of its own in Nigeria over unauthorised debits from its customer accounts.

According to OPay’s Country Manager in Nigeria, Iniabasi Akpan, some of the affected customers might have exposed confidential information unsuspectingly to fraudsters.

However, the management team has “addressed aggrieved customers and started working with law enforcement agencies to investigate the matter properly,” he said.