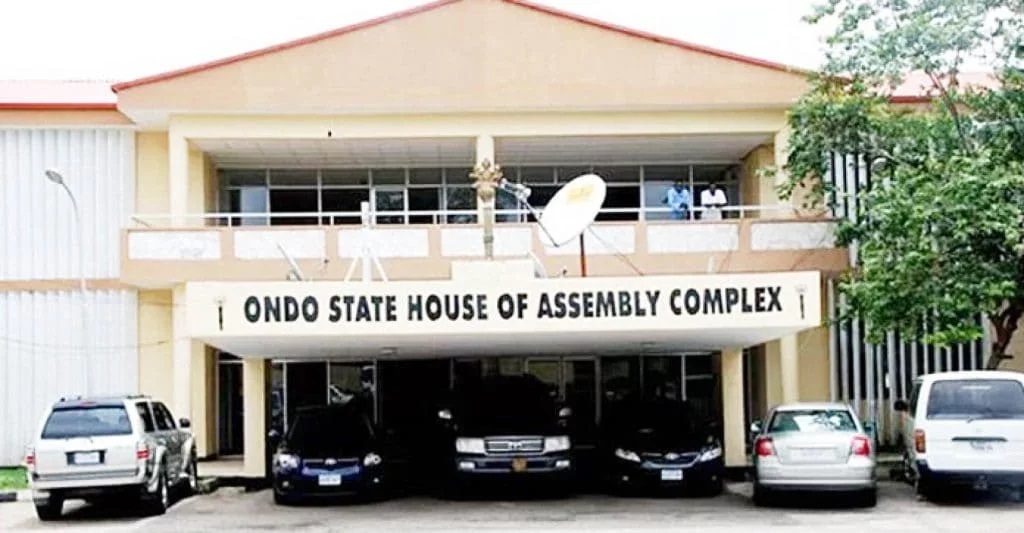 Following the demand by the embattled Deputy Governor of Ondo State, Agboola Ajayi that the Speaker of the state House of Assembly Assembly, Bamidele Oleyelogun should resign or risk impeachment, the lawmakers have described the move as wishful thinking on the part of Ajayi.

According to the lawmakers, Ajayi should use his purported majority of the members of the Assembly loyal to him to remove the Speaker.

The deputy governor had on Sunday called for the resignation of Oleyelogun over what he described as incompetence while presiding over the botched impeachment against him.

The lawmakers, who spoke through the Chairman, House Committee on Information, Olugbenga Omole, stated that Ajayi was making unsubstantiated allegations.

According to Omole, the deputy governor was only boasting to have control of majority of the lawmakers which he said he did not possess.

“The Speaker will not be removed. He said he has majority lawmakers. Let him use the majority to remove the Speaker,” Omole said.