Ahmad Ibrahim Lawan, the President of the Senate, married a new bride in a very private ceremony in Borno State.

On Friday, the low-key wedding was held at Sheikh Sharif Ibrahim Saleh’s mosque in Maiduguri.

According to SaharaReporters, the event was held in private to minimize public scrutiny, and Zainab is anticipated to relocate to Abuja on Sunday. 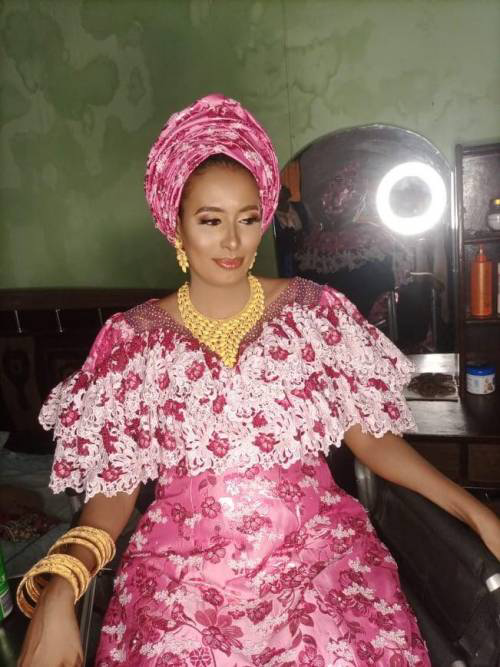 “The Senate President of Nigeria, Lawan, got married to a young Shuwa Arab Girl at Maiduguri. Her name is Zainab Algoni Abdulwahid.

“They got hooked after Jumu’at Prayer on Friday in Maiduguri. The bride will travel to Abuja on Sunday.

“The ceremony was done secretly. The Senate President didn’t attend the Nikaah, but he sent a delegation to go and get it done.

“But the bride did her ceremony at their house in Gwange 1 Ward, Malut Shuwa Street, Maiduguri,” a source told SaharaReporters. 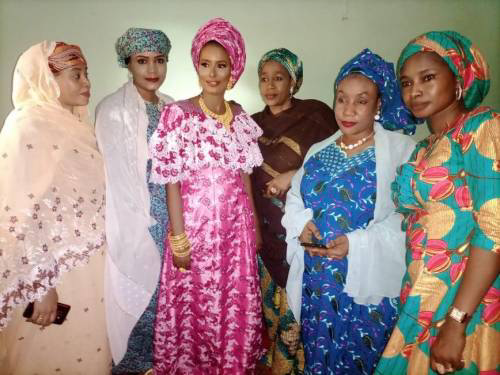 When contacted, Ola Awoniyi, Special Adviser on Media to the Senate President, said he was at the airport.

A text message sent to him was also not replied to.