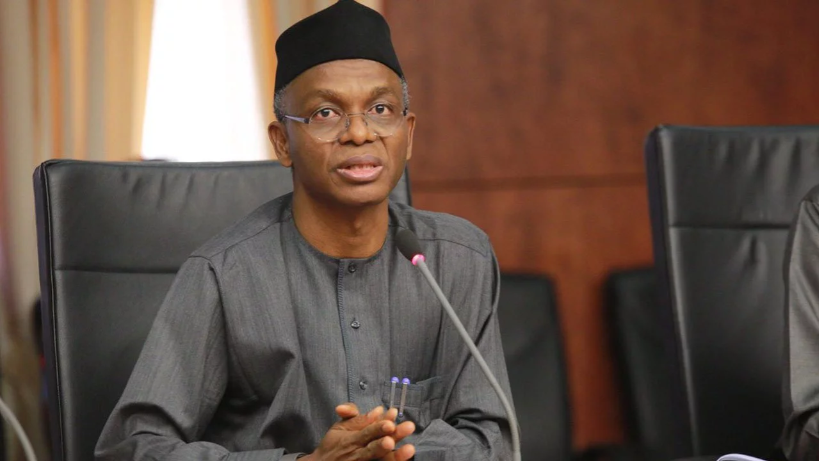 Nasir el-Rufai, the governor of Kaduna State, defied the Attorney-General of the Federation and Minister of Justice, Abubakar Malami, SAN, on Sunday when he tweeted despite the Federal Government’s directive making it illegal for Nigerians to post or visit the microblogging site Twitter.

Malami had ordered the Federation’s Director of Public Prosecutions to “switch into action and begin in earnest the process of prosecuting violators of the Federal Government’s de-activation of Twitter activities in Nigeria.”

Though mobile operators have blocked their customers in the country from using Twitter, many Nigerians have switched to the use of Virtual Private Networks to bypass the blockage.

el-Rufai seemed to have joined the list of Nigerians using VPNs on Sunday as he tweeted a story link at exactly 09:37pm. “Based Nigeria: African country teaches US lesson in how to handle Big Tech tyranny,” the post read.

His tweet attracted knocks from some Nigerians including ex-presidential aide, Reno Omokri, who called on Malami to prosecute el-Rufai for flouting the Twitter ban.

“Dear @MalamiSAN, @elrufai tweeted this 20 minutes ago in violation of your #TwitterBan. If you do not start your arrest and prosecution with him, then you must admit that you are a failure and a man who does not keep to his word,” he wrote.

Also, a tweep, @naphtali_noah tweeted, “Laws are for the poor citizens in Nigeria.”

The governor, who joined Twitter in February 2009, has over 1.9 million followers.