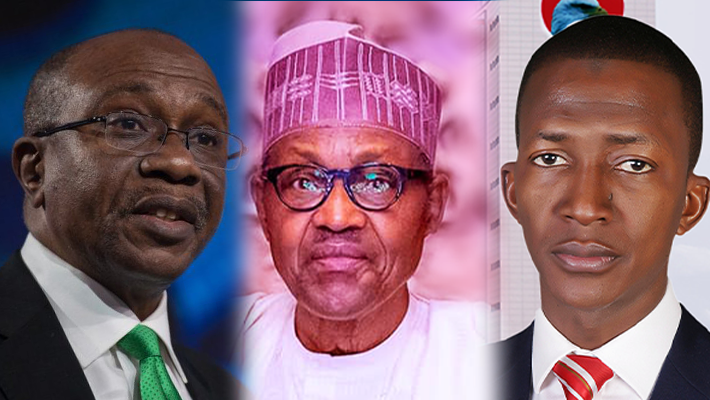 Amid the growing number of bank frauds and insider crimes in the banking sector, the Economic and Financial Crimes Commission says it is not mandatory for Nigerians to have bank accounts.

“Nearly 40% of Americans do not have a bank account. As a result, having a bank account is not a requirement for anyone in Nigeria,” said Bawa Usman, the EFCC’s zonal head in Sokoto.

Most financial frauds in the banking industry, he claims, are facilitated by insiders. Mr Usman, whose zone encompasses Sokoto, Kebbi, and Zamfara, made the announcement on Tuesday in Sokoto at a roundtable with compliance officers of commercial banks.

The meeting was called by the EFCC to improve the partnership and cooperation between the EFCC and banks in the fight against fraud.

Mr Usman went on to say that banks often stymied the EFCC’s investigations by failing to respond to its letters.

“Such delays put our investigation in jeopardy. Money laundering, illegal funding, and other illicit money transfers must be combated with the help of financial institutions.

“The meeting is in response to the EFCC leadership’s order. It’s one of the methods for combating all types of corruption.

“The commission works hard to ensure that fraudsters do not go unnoticed with proceeds of crime. To do so, we’re pleading with all banks to make it easier for the anti-graft agency to work with them,” he said.

He urged banks to develop their methods for monitoring suspicious funds and transactions, emphasizing the importance of point-of-service operators or money agents being well-versed in financial regulations.