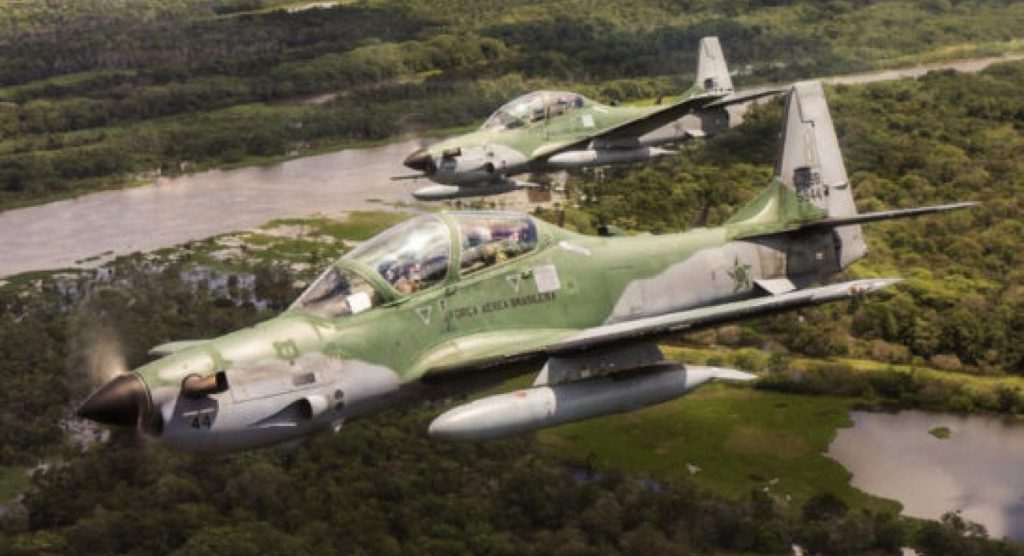 The Defence headquarters has said that the Air Task Force (ATF) of Operation Lafiya Dole have bombed the hideouts of Boko Haram Terrorists (BHTs) leaders at Parisu and Bula Bello in the Sambisa Forest Area of Borno State.

Major Gen. John Enenche, the Coordinator, Defence Media Operations, in a statement on Monday, disclosed that the troops also neutralized some of the terrorists.

Enenche explained that the air interdiction missions were executed on July 3 as part of the ongoing subsidiary Operation LONG REACH II following intelligence reports indicating a resurgence of terrorists’ activities in the two settlements.

The statement read: “The Air Task Force of Operation LAFIYA DOLE has destroyed the dwellings of Boko Haram Terrorists (BHTs) leaders and neutralized some of their fighters in separate airstrikes conducted at Parisu and Bula Bello in the Sambisa Forest Area of Borno State.

“The air interdiction missions were executed on July 3, 2020, as part of the ongoing subsidiary Operation LONG REACH II after intelligence reports indicated a resurgence of terrorists’ activities in the two settlements. Parisu, with its booby-trapped access routes, fortified checkpoints and structures camouflaged under the forest vegetation, served as a stronghold for the BHT Commanders, while recent aerial surveillance missions showed increased activities of the terrorists in a cluster of structures in the middle of Bula Bello.

“Consequently, the Air Task Force dispatched its fighter jets to attack the 2 locations. The Nigerian Air Force (NAF) jets, while taking turns to engage the targets, scored accurate bomb and rocket strikes, resulting in the destruction of some of the structures as well as the killing of several terrorists.

“The Chief of the Air Staff, Air Marshal Sadique Abubakar, commends the ATF for their dedication, dexterity and professionalism. The Defence headquarters equally urges them to intensify the air offensive against the terrorists and all other criminal elements threatening the peace and security of our beloved country.”