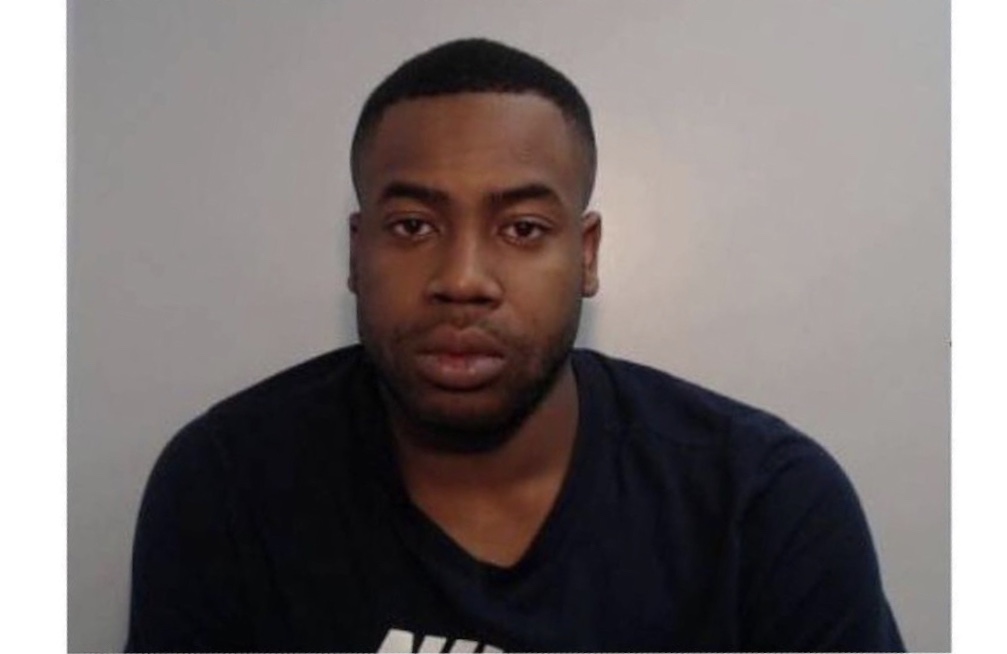 A 24-year-old Nigerian man, Chisom Adams, has bagged a 40-month jail term for using a secret sex tape to blackmail his former girlfriend after they broke up.

It is reported that Adams who had secretly taped the sex act with his older girlfriend, had recently demanded £3,000 (N1.5m) from the mother of three, warning that if she failed to pay, he would release the video to all her children.

According to Daily Mail, the victim, known as MM, had moved out of the country to another to avoid seeing him as she was nursing suicidal thoughts. However, Adams had sent the sex tape to the victim after which he sent a series of threatening messages on Facebook.

The humiliated victim, who had been dating Adams for a year, offered to pay him £1,000 (N500k), but instead went to the police and he was arrested in April 2018.

He had previous convictions for cocaine possession and battery against another former partner. In mitigation, his lawyer, Mark Friend, said his client, who now has a new girlfriend, had been in debt to drug dealers at the time of his offence.

However, the presiding judge, Michael Learning, described the offense as a nasty and serious sort and sentenced him to 40months imprisonment.