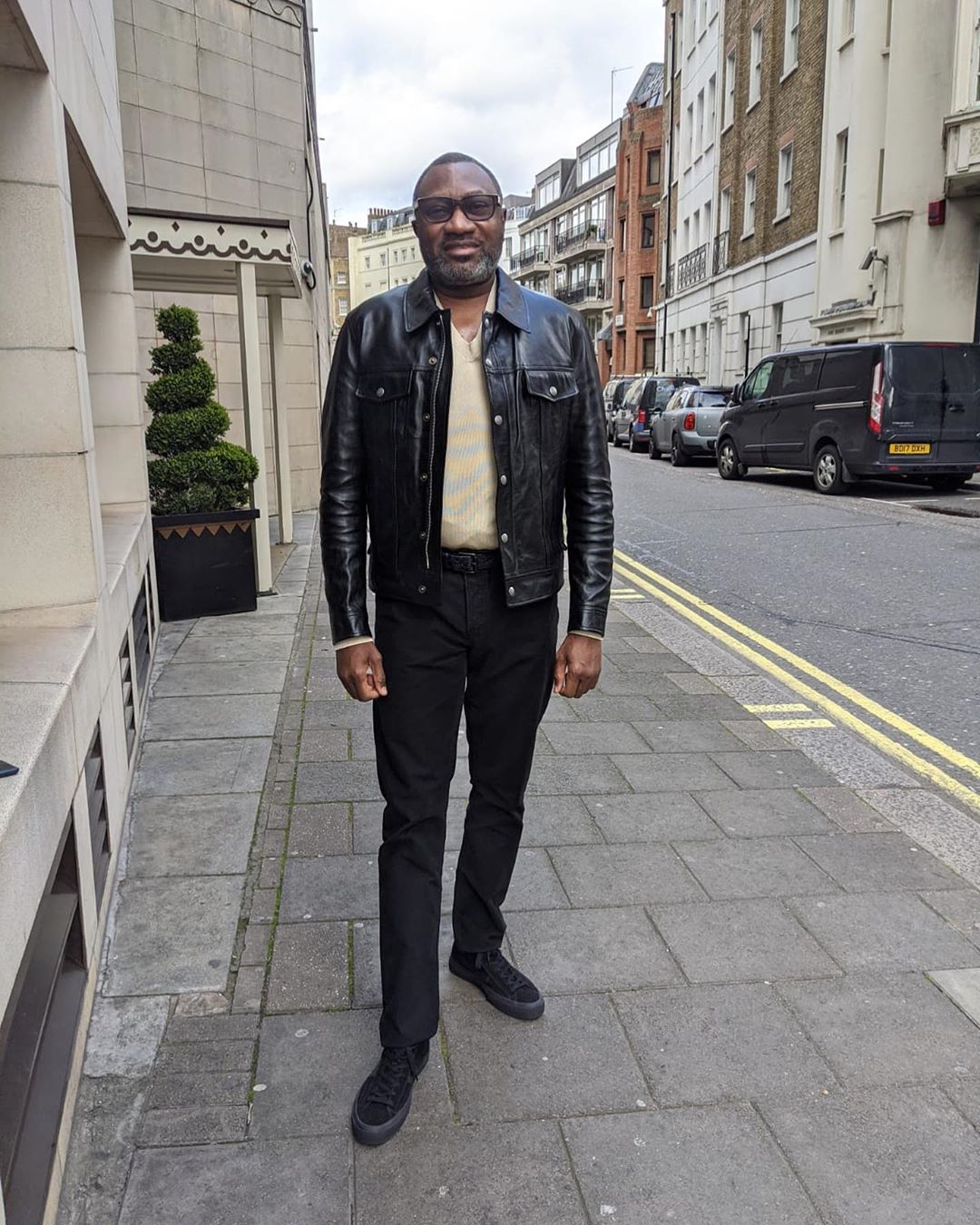 Otedola purchased a Ferrari Portofino for each of his three daughters, Temi, Tolani and DJ Cuppy. A 2020 model of the fast car reportedly costs about $215,000 (N83.2 million).

The Ferrari’s came in different colours that seemed to suit the personalities of each daughter. Popular disk jockey, DJ Cuppy’s ride came in her signature pink colour and the family’s fashionista daughter, Temi’s ride came in a nice brown colour while Tolani’s Ferrari came in a cool blue colour.

The excited girls took to social media to share photos of their father’s gifts to them as they celebrated.

Cuppy shared series of photos of the fast cars on her page and explained in her caption that their father took them shopping and bought one each for them.

She wrote: “Papa took us shopping and bought ONE of EACH! #FerrariPortofino #CuppyDat” Temi was also quite excited as she also shared snaps on her page. See her posts below:

In other DJ Cuppy related news, Legit.ng earlier reported that the billionaire daughter dropped a line on a song from her new album that got a number of people buzzing on social media.

The entertainer who has been known to flaunt her relationship with billionaire father, Femi Otedola, on social media said she told him he isn’t needed anymore.

Even though the tweet was clearly a lyric from her song, fans could not stop talking in the comment section. One follower had teasingly asked the DJ if she can say the words to her father directly.

I’m Seriously In Pain, My Husband Sleeps With Me From My Anus – Newly Married Lady Cries Out