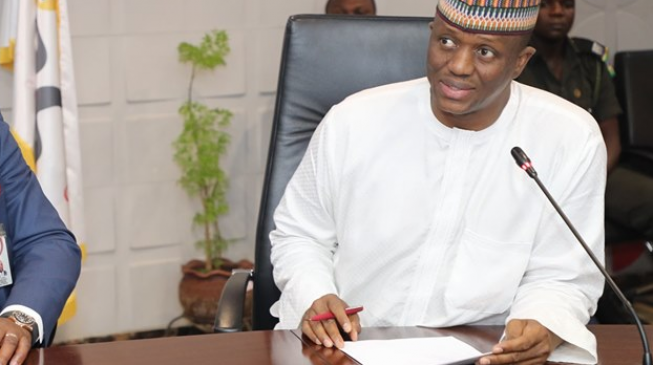 The Nigerian Financial Intelligence Unit (NFIU) has requested banks to forward the account details of all legislative and judiciary officials in the country.

In a letter dated September 10, 2019, a copy of which was seen by TheCable, the NFIU said the information being sought include account names and numbers of the officials.

The reason for the request was not given in the letter signed by Fehintola Salisu, NFIU associate director of analysis and compliance. It was addressed to the chief compliance officers of banks.

The agency also sought the account details of the national assembly and the National Judicial Council (NJC).

Although it listed judges and national assembly members as well, there was no mention of any member of the executive arm of government.

The agency led by Hamman Tukur (pictured) directed the banks to forward the information on or before Friday, September 13, 2019.

The agency’s operations came into full force last year when President Muhammadu Buhari signed a bill that made it autonomous and independent from the  the Economic and Financial Crimes Commission (EFCC).

The NFIU had recently vowed to make public assets of all public officials and senior political office holders.