A newly launched foundation in Nigeria, Legend Golden Care Foundation is set to lift and provide legal, economic and social lifeline to not fewer than 75,000 poor, vulnerable and distressed Nigerians as thematic activities in the next five years. 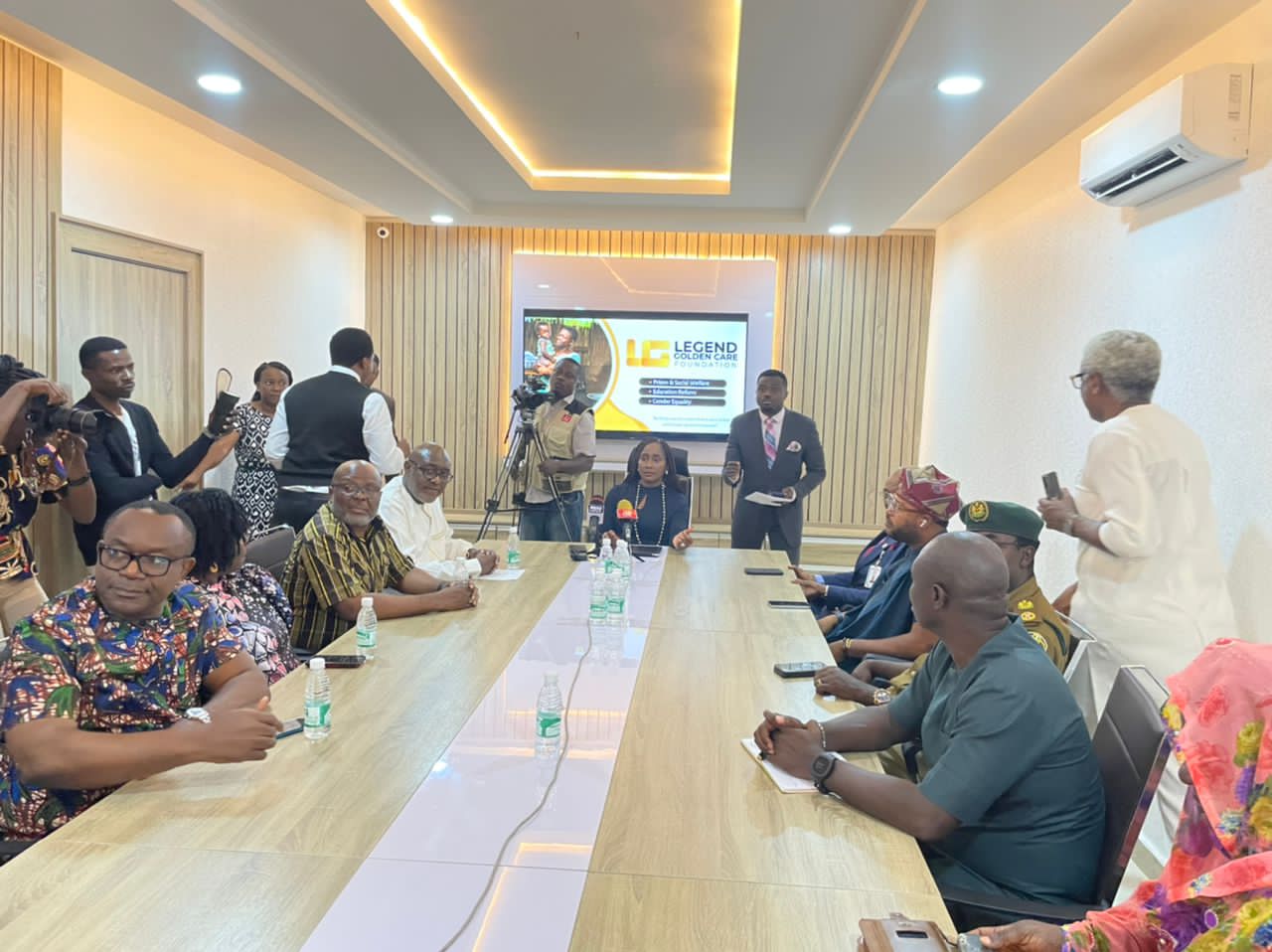 The Foundation which was founded in 2012 and have been providing support to the underprivileged announced an expansion of its activities at its formal launch into Non-For-Profit space and opening of its new corporate office in Apo, Abuja on Thursday.

Addressing stakeholders at that opening of the event, the Executive Director of the Foundation, Mrs. Kanayo Olisa-Metuh noted that the Foundation is focused on providing solutions to the problem of all who fall within its thematic areas of prison and social justice, education and livelihood, social and gender-based violence. 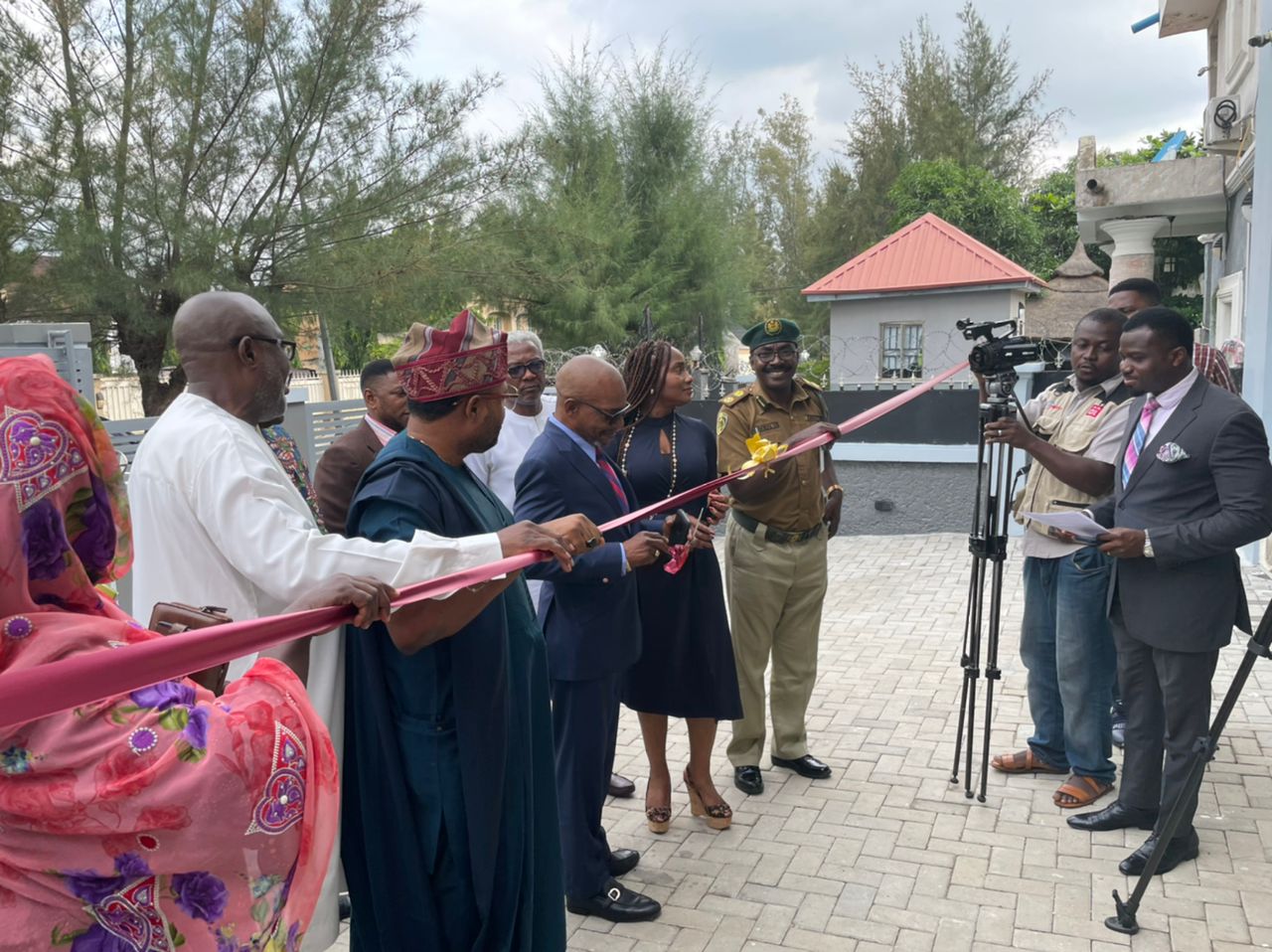 She said Foundation is also scaling up solutions to the challenges faced by the African child which include hunger, abuse of their human rights, poor access to quality education and sexual abuse.

According to her, “In 2012, my husband and I founded LGCF to support what already exists and though we didn’t start running a structured organisation till last year, we’ve achieved a lot especially in the areas of education and livelihood. Two years ago, we scaled our operations in the area of prisons and social justice.

“LGCF is concerned with providing solutions to not just the problem of the African child but to the problem of all who fall within our thematic areas. To this end, we look forward to impacting over 50,000 children and 25,000 inmates of correctional facilities over 5 years.

“In the next 5 years, we will roll out initiatives and projects in partnership with the Nigerian government and non governmental entities to ensure that we build a society where the vulnerable and underprivileged have access to legal representation, quality education and basic needs while being free from sexual abuse and exploitation” Mrs. Metuh said.

She explained that all activities of LGCF have been solely financed and funded by her husband, Chief Olisa Metuh.

“Statistics have also shown that 1 in 4 girls and 10% of boys have been victims of sexual violence, that, of the over 70,000 inmates of correctional facilities in Nigeria, at least 70% of them (which by the way includes minors) are awaiting trial.

“I’ve highlighted these grim statistics not to cast aspersion on anyone but to highlight the magnitude of work which needs to be done in our chosen thematic areas”, the Executive Director said.

She explained that LGCF chose to officially open its doors on June 16, the Day of the African Child which commemorates of the killing of hundreds of South African students after about 20,000 of them took to the streets to protest the poor-quality education and also to demand that they be taught in their native language, because that historic day is emblematic to LGCF goals and objectives.

A cursory look at the activity chat of the Foundation showed various intervention at correctional centers, including provision lifesaving amenities, training and preparing them for life outside the walls as well as provided free legal aid to the inmate that could not afford legal representation.

Performing the tape cutting ceremony, the Chief Commissioner, Public Complaint Commission (PCC) Hon. Abimbola Ayo Yusuf commended Mrs. Metuh for the initiative. He pledged to partners with LGCF while noting that he is running similar projects on Prison Reforms.

Delivering a keynote address, Programme Director, ‘Lean on Me’, on Kapital FM, Abuja, Mr. John Chukwura, who also lauded Mrs. Metuh for the project and stressed on the thematic focus of prison and social welfare reforms, education and gender equality.

The ceremony was attended by stakeholders including those from the Nigerian Correction Service, faith-based organizations, the media and other like-minded non-for -profit organizations.

Osun Guber: Aregbesola's Loyalist, Adeoti, Others May Go To Jail Over Forgery Allegation

Amosun Reveals Why He Stepped Down For Tinubu 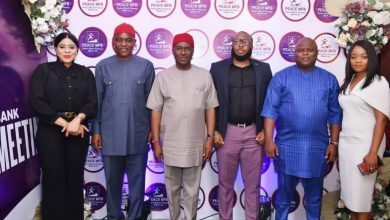