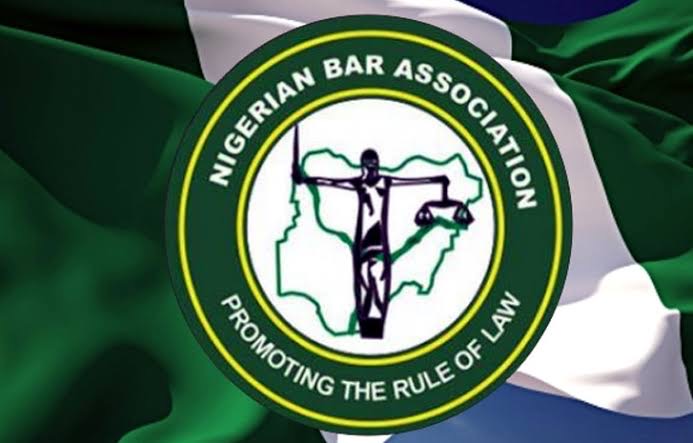 The Abuja chapter of the Nigerian Bar Association (NBA) has said it will continue to stand in unity against any brutality until “normalcy is restored in the country and Nigerians lawyers and indeed citizens are treated with utmost respect.”

The association said this in a statement made available to Newsmen on Wednesday.

It expressed dismay over the inhuman treatment meted out on the Chairman, Makurdi branch of the NBA, Justin Gbagir, by men of the Economic and Financial Crime Commission (EFCC).

The association also called for the immediate orientation of all law enforcement agencies in Nigeria on rules of engagement within citizens.

Questioning the rationale behind the actions of the EFCC, the bar called for a change of mind, focus, and direction of the aforementioned agencies “to one that would improve and enhance public cordial relations.”

Putting the aforementioned in place, they said “it is only then we can anticipate efficiency, effectiveness and attitudinal change in cordial public relations. ”

Stressing that “this act of brutality by law enforcement agents against lawyers is one brutality too many” they argued that no single Act of the commission empowered the EFCC the right to victimize or maltreat citizens of the country.

The group who also went ahead to cite Stephen Fry, who said “mankind can live free in a hemmed-in by laws but we have yet to find a historical example of mankind living freely in lawless anarchy ” want the relevant agencies to call the men of the commission to order.

According to them “the canker warm bath steadily eats deep into the fabric of our dear nation has constantly been that of police brutality. However, presently, the efcc brutality is gradually becoming a thing of grave concern.”

Buhari Claims Fulani Herders With AK-47s Are Not Nigerians