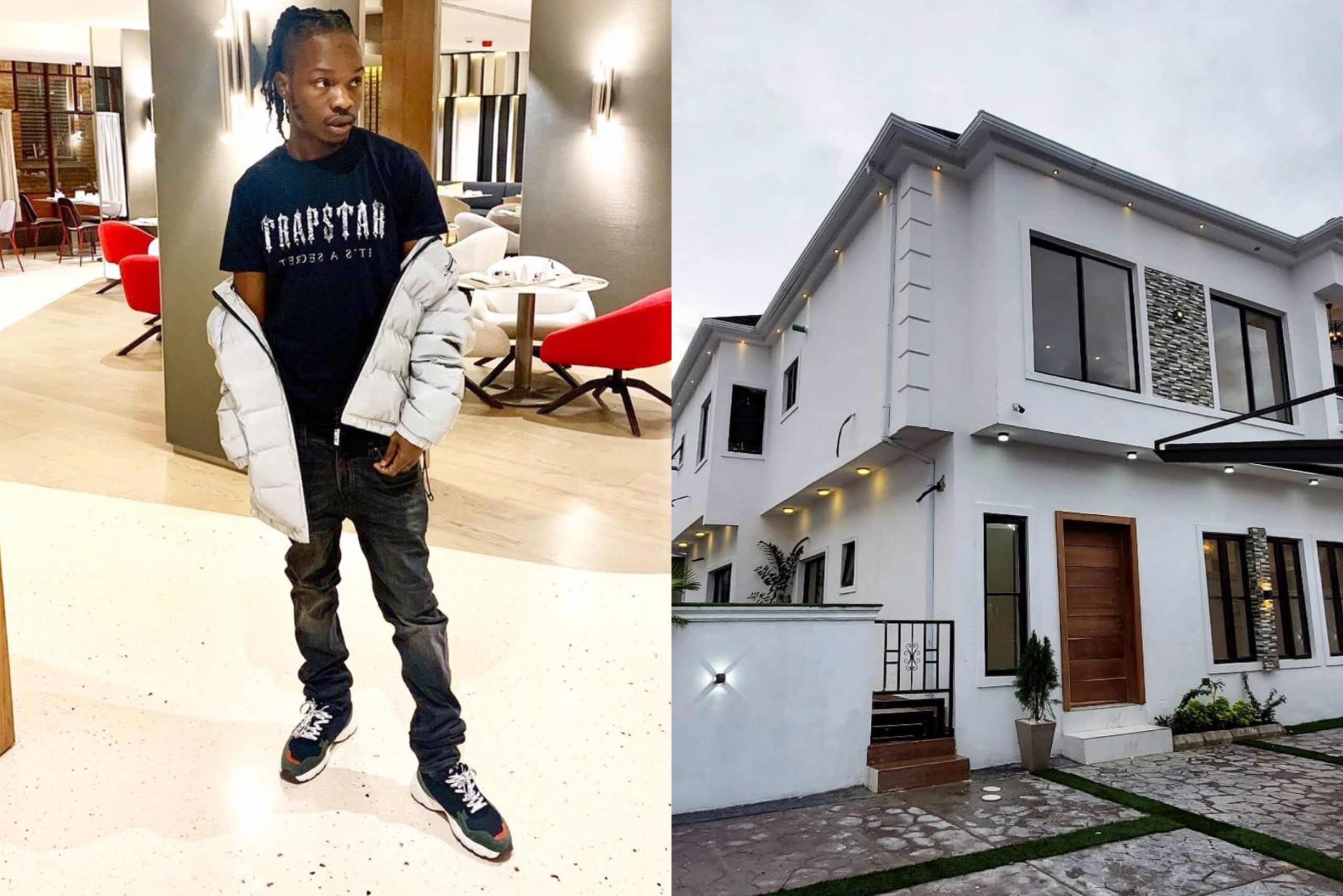 Singer Azeez Adeshina Fashola aka Naira Marley, has bought his fifth house in one of Nigeria’s most expensive neigbourhood, Lekki, Lagos.

Sharing the good news on his Instagram story, the ‘Soapy‘ singer revealed that this is his 5th house in the area.

Naira Marley revealed that because of his ‘godfather’, Abu Abel, who stood as a guarantor for him when he was arrested last year, that he now owns 5 houses in the high brow area.

“I have 5 houses in Lekki because of you. I love you” he wrote. 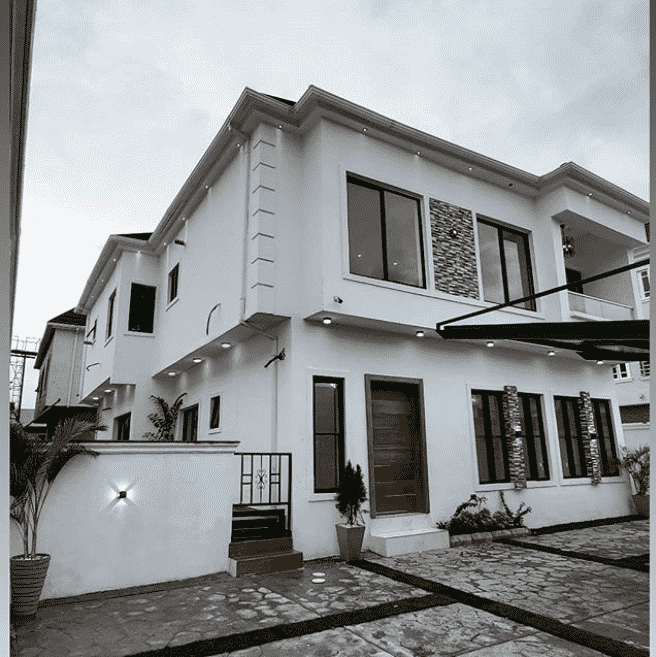 Nairal Marley is not one to show off his possessions on social media, but in December last year, the father-of-four showed off his fleet of cars and boasted about his weekly earnings on social media.