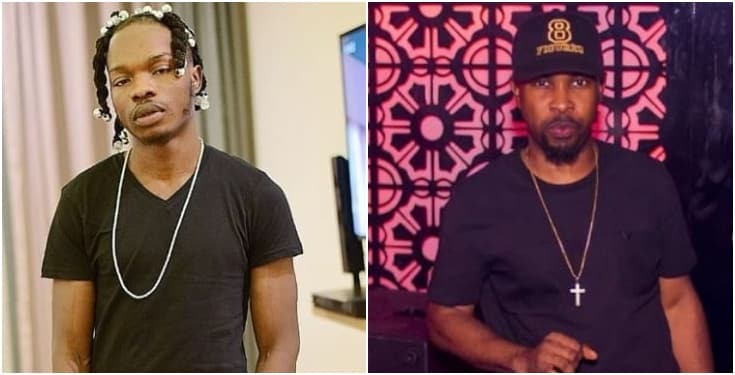 There has been a lot of back and forth jabs between Naira Marley and Ruggedman, over Marley’s statement supporting Internet fraudsters (Yahoo boys).

According to Ruggedman, the fact that the government is unable to provide the basic amenities and infrastructure for its citizens doesn’t give anyone the right to get involved in Internet fraud.

“For a young upcoming artist like him, he shouldn’t be doing stuff like that. You don’t just come out and start celebrating fraud. Especially something, nothing not just in Nigeria but the whole world is frowning upon. You don’t want to know how they look at Nigerians abroad because of fraud. Does two wrongs make a right?

Reacting to this interview, Naira Marley took to his InstaLive and InstaStory to shade Ruggedman and also break some tables.

Naira Marley said Ruggedman has no right to call him an upcoming artist as Ruggedman is already at the bottom of the entertainment industry.

He also called Ruggedman out for breaking 9ice and Toni Payne’s marriage because Ruggedman slept with Toni. 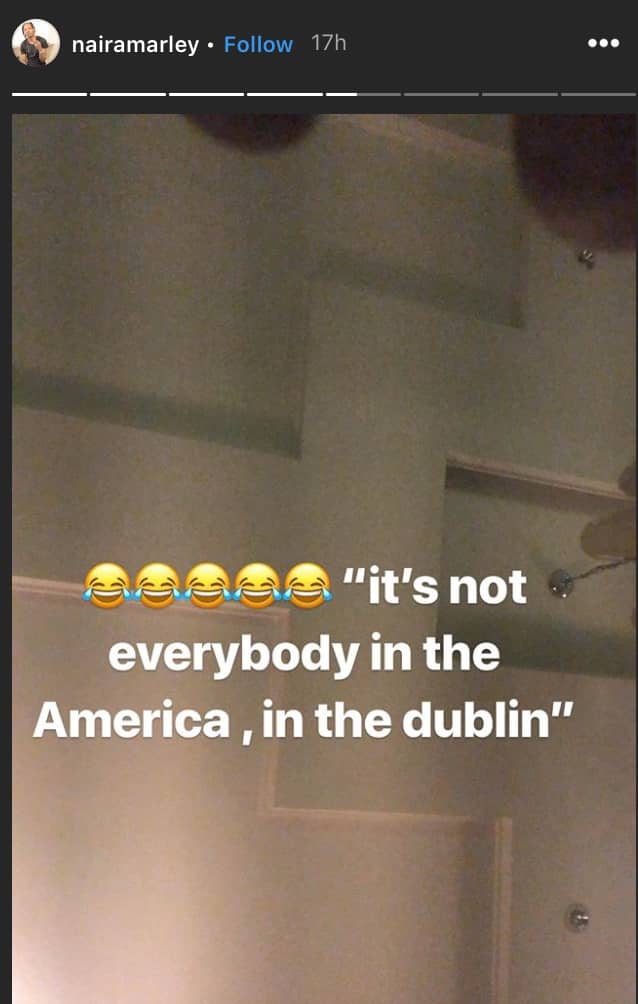 Recall that a few weeks ago, Naira Marley made the headlines after he shared a post on his Instagram page suggesting that he had a soft spot for people involved in Internet fraud, saying Yahoo is not a crime, it is a payback for enslaving blacks centuries ago.

It didn’t take long before Ruggedman dragged him on social media for his perceived childish act.

According to Ruggedman, anyone can get involved in Internet fraud but it doesn’t mean it should be an avenue to disrespect the black race that was sold into slavery