The Asset Management Corporation of Nigeria said it had taken over assets belonging to Aeroland Travels Limited, and its director’s over-indebtedness of N1.8bn.

A statement from AMCON spokesperson, Jude Nwauzor, said this was a sequel to the order of Honourable Justice D.E. Osiagor of the Federal High Court, Lagos Division.

It stated that “It would be recalled that Justice Osiagor gave the ruling on February 7, 2022, and in compliance to the enforcement order of the court, AMCON put logistics together, and on Friday, May 6, 2022, took effective possession of the nine properties as listed by the court through its debt recovery agent – Robert Ohuoba & Co.

The statement said the court also ordered the freezing of the bank accounts and shares of the company’s directors, including Mr. Segun Adewale and Mrs. Victoria Adewale.

It added that the court additionally granted AMCON rights to seize any other landed property in any other place that might be found within the jurisdiction of the Federal High Court belonging to Aeroland Travels Limited or either of its directors.

Nwauzor said all the property as listed in the court order had been taken over by AMCON with the assistance of court bailiffs and other officials of the law.

The statement said, “AMCON had purchased the non-performing loan of Aeroland Travels Limited from Polaris Bank (formerly Skye Bank) in 2018.

“Until the coming of the order of the court, all previous efforts by AMCON and its representatives to resolve the debt amicably with the obligor had proved abortive, which was why the corporation resorted to the court for justice.”

Meanwhile, the owner of Aeroland conglomerates, Otunba Segun Adewale, has accused AMCON of illegally sending policemen to seal his business premises over an alleged debt to Polaris Bank.

In a statement made available to our correspondent, Adewale said he was surprised to see police officers invading the premises of his air travel agency located on John Olugbo Street, Ikeja, Lagos, on Friday, ordering him and his workers out over an allegation that he was owing to the bank some money.

On the contrary, Adewale claimed that Polaris Bank had refused to grant him access to his N1.77bn in the bank shortly after the 2015 Lagos West Senatorial Election.

The businessman claimed that he took the bank to court in 2018 over his seized money and that neither the officials of the bank nor its lawyers appeared in court, only for them to accuse him of owing them and got an exparte order to seal his property.

“We will approach the court and the judge would see to the matter. They swore to an oath and lied when they ought to pay me my money,” he said.

List of 30 Aspirants That Have Obtained APC 100million Nomination Forms, Their States and Region 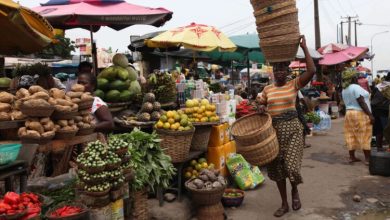 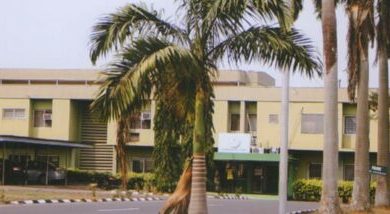 How FG agency sold over N2bn assets for N13m 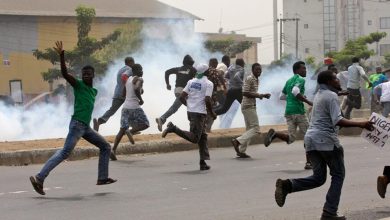 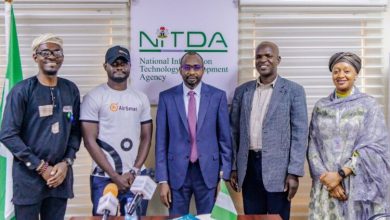