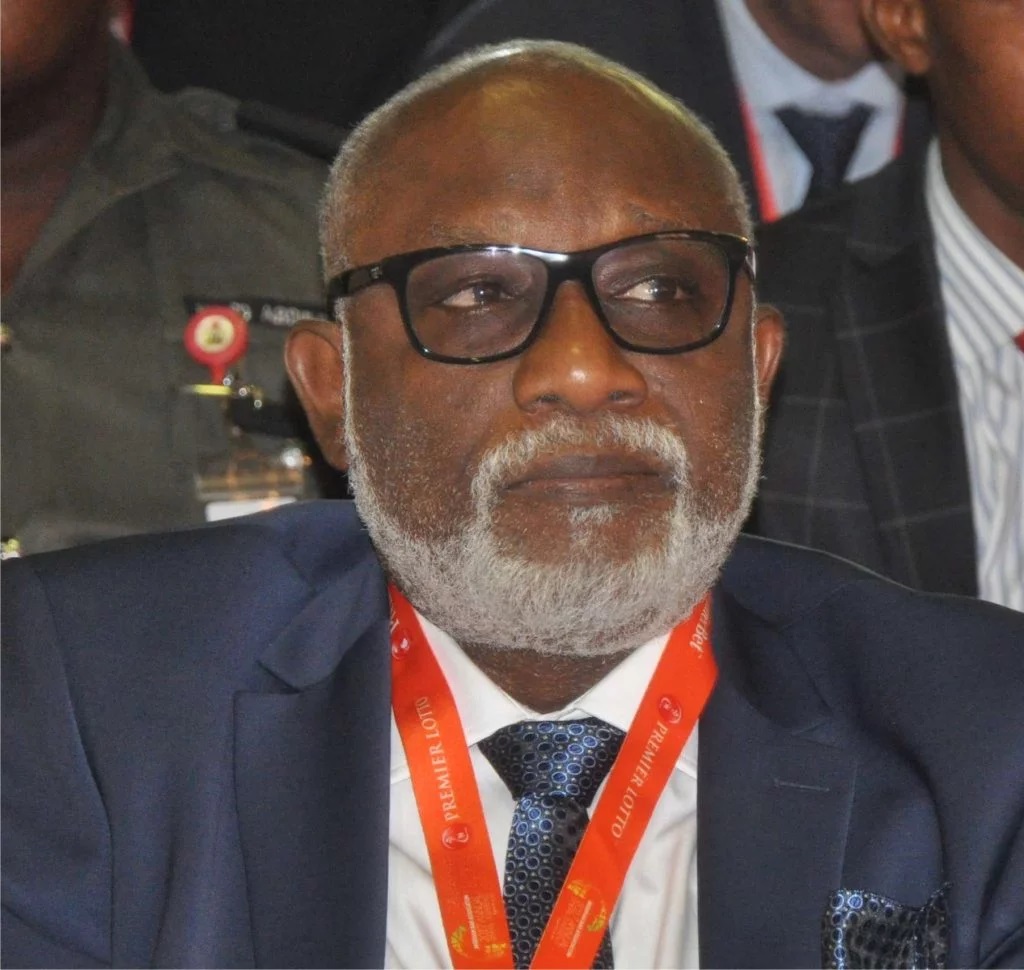 All seems not too well with the Governor Oluwarotimi Akeredolu-led government in Ondo State following the threat by workers to embark on strike.

The civil servants in a letter addressed to the governor gave him 5 days ultimatum to shut down the state if their demands were not met.

DAILY POST gathered that the workers across the 18 Local Government Areas of the state are demanding for the payment of their outstanding salaries, leave bonuses among other entitlements pending over the years.

The workers under the Joint Negotiating Council, JNC, in a letter dated 10th July, 2020, gave Akeredolu till Wednesday, 15 July, 2020 to call for negotiations or they will down tools.

The agitation was contained in a letter to the governor and jointly signed by the state Chairman of JNC, Comrade Oluwaniyi Fabunmi and the State Secretary, Comrade Kehinde Olomiye.

JNC is an umbrella body of all the labour unions in the public service and comprises affiliates of the Nigeria Labour Congress, NLC, and Trade Union Congress.