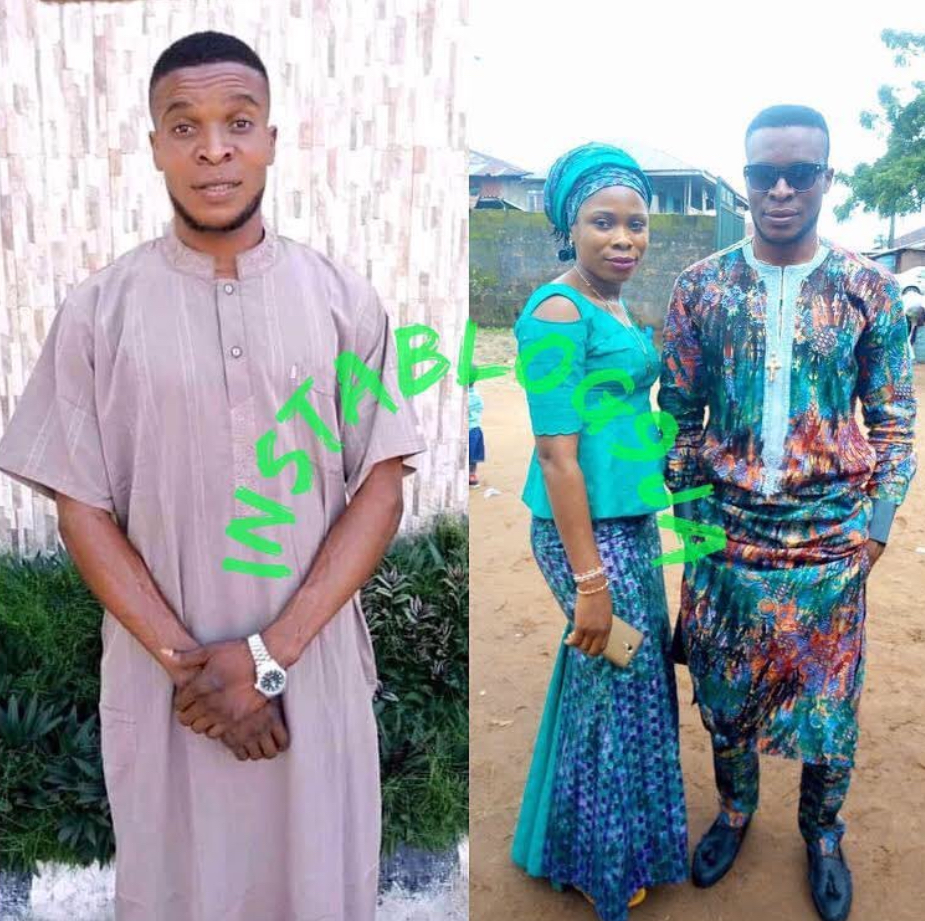 A 33-year-old pregnant woman has been hospitalized after she was allegedly beaten to a pulp by her husband at Ode-Irele, Ondo State.

Mrs Ronke Adeyemi, who’s said to be three-months pregnant with her second child, was brutalized by her husband, Bebu Abiodun Abbey, 35, on Saturday, June 20, for allegedly refusing to abort the pregnancy.

According to her brother, Jimmy Adekanle, the man beat up his wife and inserted his hands in her private part in an attempt to remove the fetus from her belly.

The couple who got married in August 2018, is said to have been witnessing series of domestic violence in their union.

“Our sister had been complaining to us for a long time about how her husband had been maltreating her over every single issue since they got married.

We always settle issues for them because there is no perfect marriage but her sin this time around was her refusal to abort her three-month-old pregnancy which she had for him.

The husband wants her to terminate the pregnancy and since she refused, he went ahead to beat her up and left injuries all over her face and body,” her brother said. 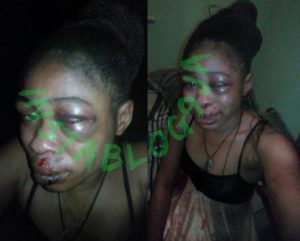 Updated: Couple Involved In Murder/Suicide Were Preparing To Get Married In August