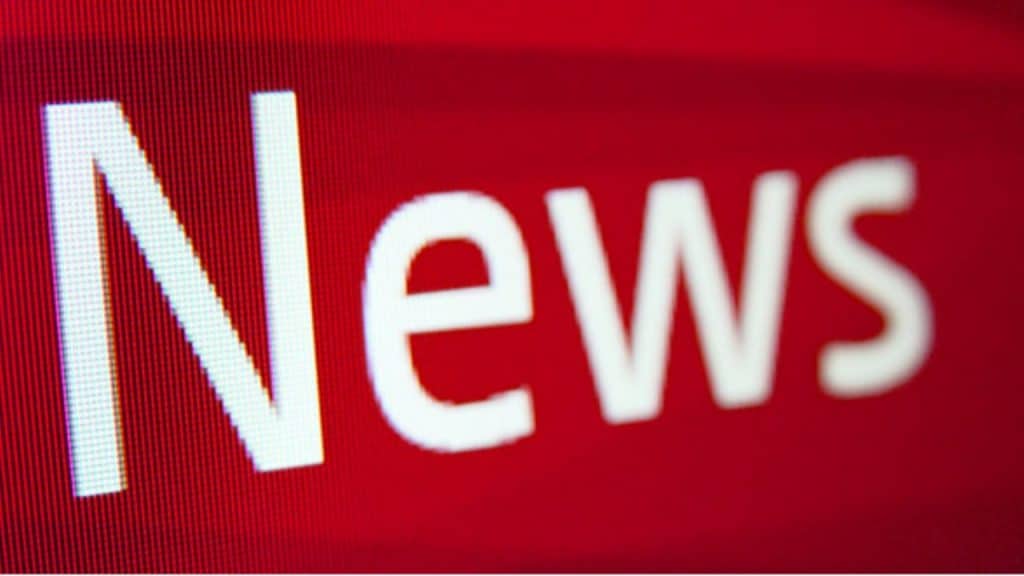 A member of the Lagos State House of Assembly, David Setonji, has cried out over the drowning of 14 persons.

The incident occurred on Wednesday.

Setonji said the increasing use of waterways was caused by the total collapse of Lagos-Badagry expressway.

Ten persons died and four others missing after a boat en route Badagry capsized at Kirikiri.

Setonji (Badagry Constituency II) told NAN on Saturday that he was devastated by the pictures of the victims.

“Our people are looking for alternative means of transportation due to the total collapse and neglect of the Badagry expressway. We have made repeated calls for completion of work on this very important access road to Badagry.

“We have suffered greatly and are still suffering. Governance should be about welfare and safety of the people. I am pleading and begging government to urgently intervene to make the road safer for people.”

He lamented that the road is in shambles “and total mess at the moment, that is why our people resorted to water transport most times.”

7 Women Found Dead In A Beauty Salon In Niger State