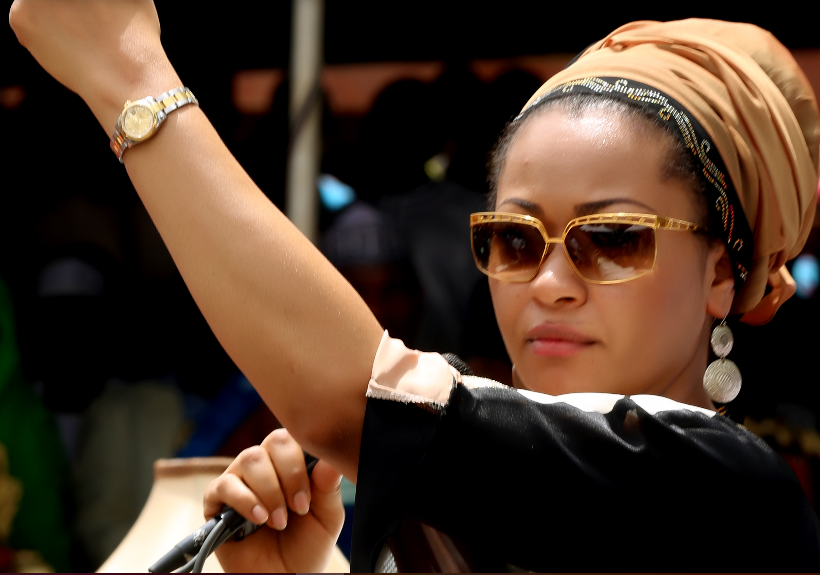 Akpoti alleged that SDP’s agent, Bello Muhammad Sadiq was arrested, beaten and chased away from a polling unit at Kuroko 2, Kogi Central.

“Nigeria Police attention to Obeiba. Gun shots as I’m about heading to polling unit to cast my vote. One injured.”

11 Nigerian Pastors Who Were Accused Of Adultery – No. 3 & 6 Cases Shook Nigeria