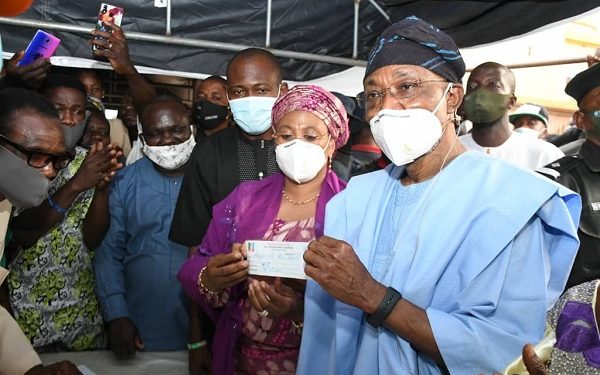 Minister for Interior, Rauf Aregbesola, lamented the membership registration and revalidation exercise of All Progressives Congress (APC) has made murderer and rascal join the party.

Aregbesola, while addressing his supporters in Ilesha, Osun State after he revalidated his membership in APC at Ward 8 in Ifofin, in Ilesa East Local Government with his wife, said the influx of leaders, members of the opposition PDP and other political parties to the APC has allowed those with questionable and unedifying past to cross into the progressive, people-centred party.

The immediate past Osun Governor claimed the APC constitution has no power to reject such individuals since no court has pronounced them as murderers.

He refused to mention names but charged APC members they have a moral duty to ensure such elements do not occupy leadership positions and derail the party. 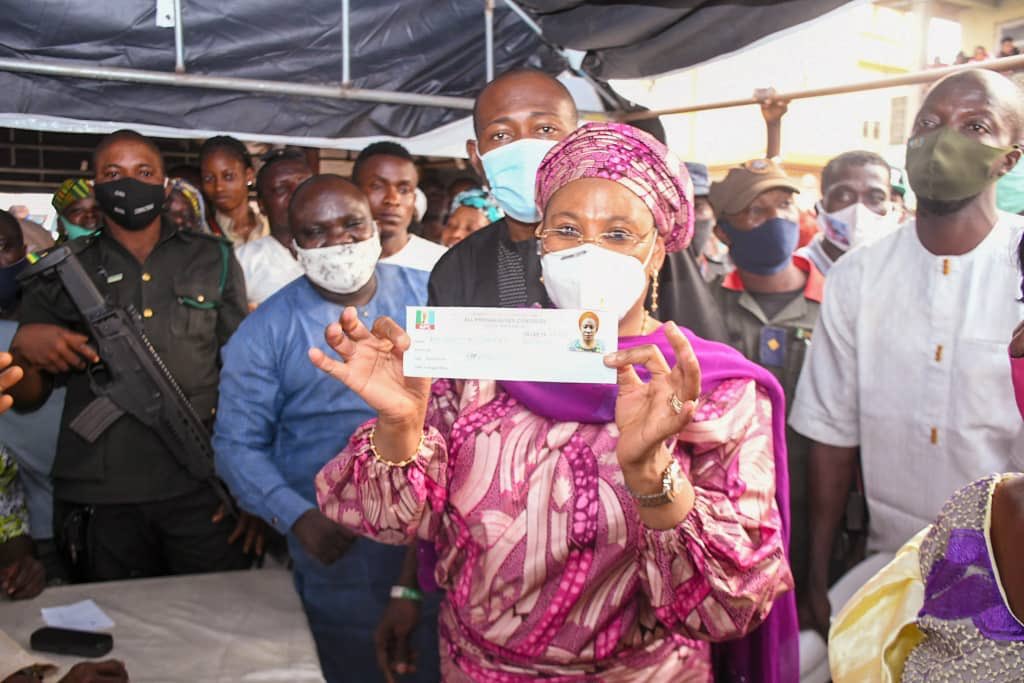 According to him: “We are doing this registration and revalidation exercise so that it will be easy for us to choose those that will lead and be the candidate of our party.

“No room for a lopsided candidate again in APC. We have registered killer and murderer in our party.

“Our party’s law cannot reject a killer when the court has not pronounced such a person as a killer. But we know killer, thief and rascal in our midst.

“When the time comes we will boycott such person. We can’t allow anybody to take advantage of Bola Ige’s death as a means to take a leadership position. Anyone that attempted it shall never be great. Bola Ige is our father!

“Anybody who disrespects and despise Bola Ige is my enemy. Anytime that we want to choose a candidate here, we will consider name, character, act and those who you moved with before we choose our leader.

“Chief Bola Ige was our leader and stood all his life for a compassionate government, commitment to the good of the majority and ideas that would bring the good life, happiness, progress and security to the people.”

He urged them to be conscious of those who continue to dance on Ige’s grave and avoid anything that would dishonour the late stateman’s memory.