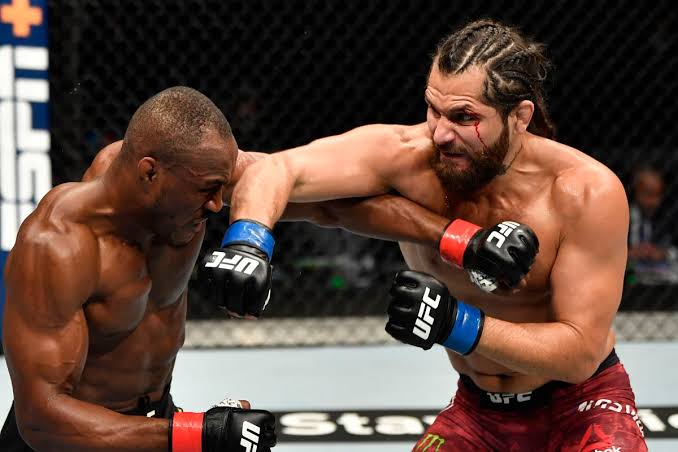 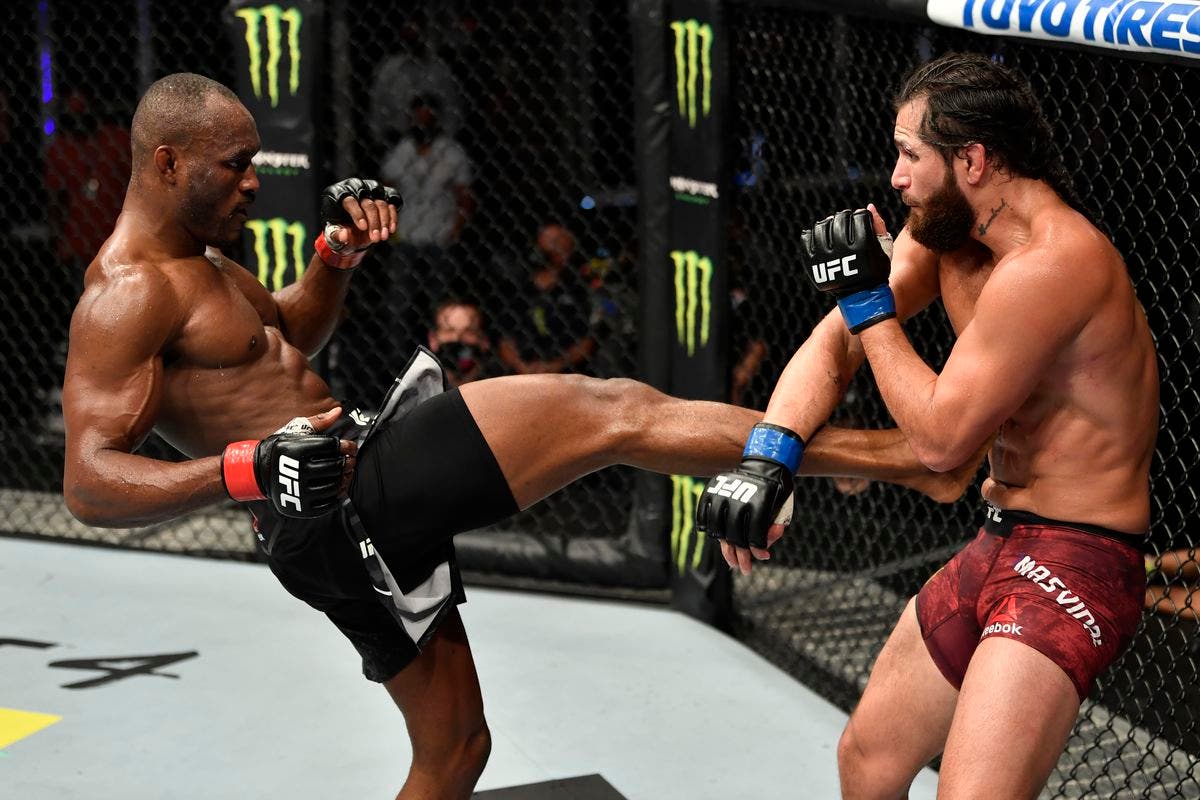 Last year, the Nigerian dominated Masvidal over five rounds, but he wasn’t happy with his results.

Usman, on the other hand, knocked out his opponent with a devastating right hand and then followed up on the ground in their rematch.

In the main event of UFC 261 in Jacksonville, Florida, the knockout occurred at 1:02 of the second round.

It was the first time since 2008 that Masvidal had been knocked out by KO/TKO.

The war took place in front of a sold-out audience for the first time since the COVID-19 pandemic began.

“You said you wanted abuse in Jacksonville, Florida? Thank you so much.

In his post-fight interview, Usman said, “With my fundamentals, I am the pound-for-pound best fighter on the planet right now.”

UCL: We Lost The Battle, But The War Continues — Neymar