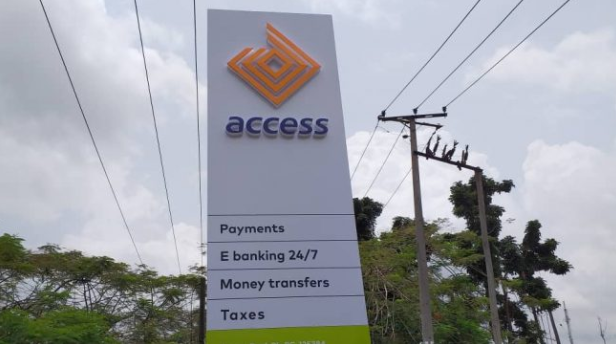 In an interview with journalists, Francis Kozah, legal adviser to KDIRS, said the branches of the bank were sealed on Wednesday.

He said the sealed branches located along Bida road, Ahmadu Bello way and Isa Kaita road will remain closed till the bank pays all tax liabilities to the government.

“We conducted a tax audit from 2011 to 2016 which revealed that Access Bank has not been remitting PAYE and withholding taxes,” he said.

“We are able to establish an unremitting liability of PAYE and withholding taxes of over N175 million within the period.

“KDIRS communicated to Access Bank the findings, made demand for payment and held several meetings with the management of the bank, but the bank refused to pay.

“We are left with no other option but to approach the court for a warrant to restrain the bank, and the court granted the order to seal off all the branches in the state.”

Ado Garba, KADIRS head of enforcement, said the agency has finalised tax audit of some corporate entities and individuals.

He said the agency will go after individuals, banks, companies, professional bodies and other businesses found withholding tax.

Garba said KADIRS was opened to negotiations with the bank, but maintained that the branches will only be opened if the management settle the tax liabilities, including N250,000 cost incurred in sealing the branches.

Access Bank communication team had not responded to TheCable’s inquiry as of the time this report was filed.

Access Bank under fire for periods of poor services