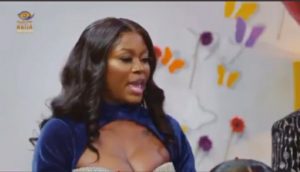 According to Ka3na, she says Praise talked low of her by saying he wouldn’t have anything to do with someone like her. Ka3na says she doesn’t like it when people talk low of her.

For that reason, she forced (pulled) Praise to her bed and forcefully had sexual intercourse with him; which she claimed he didn’t even last upto 5 seconds.

In the video, she says:

“He said he knows that I like him, but he can never ever have something do with someone like me. Nobody does that to me. Nobody speaks so low of me.”

Watch the vdeo below:

I pulled you to my bed and I f**ked you – Ka3na to Praise pic.twitter.com/yW7GmjstFs 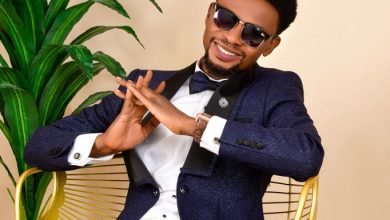