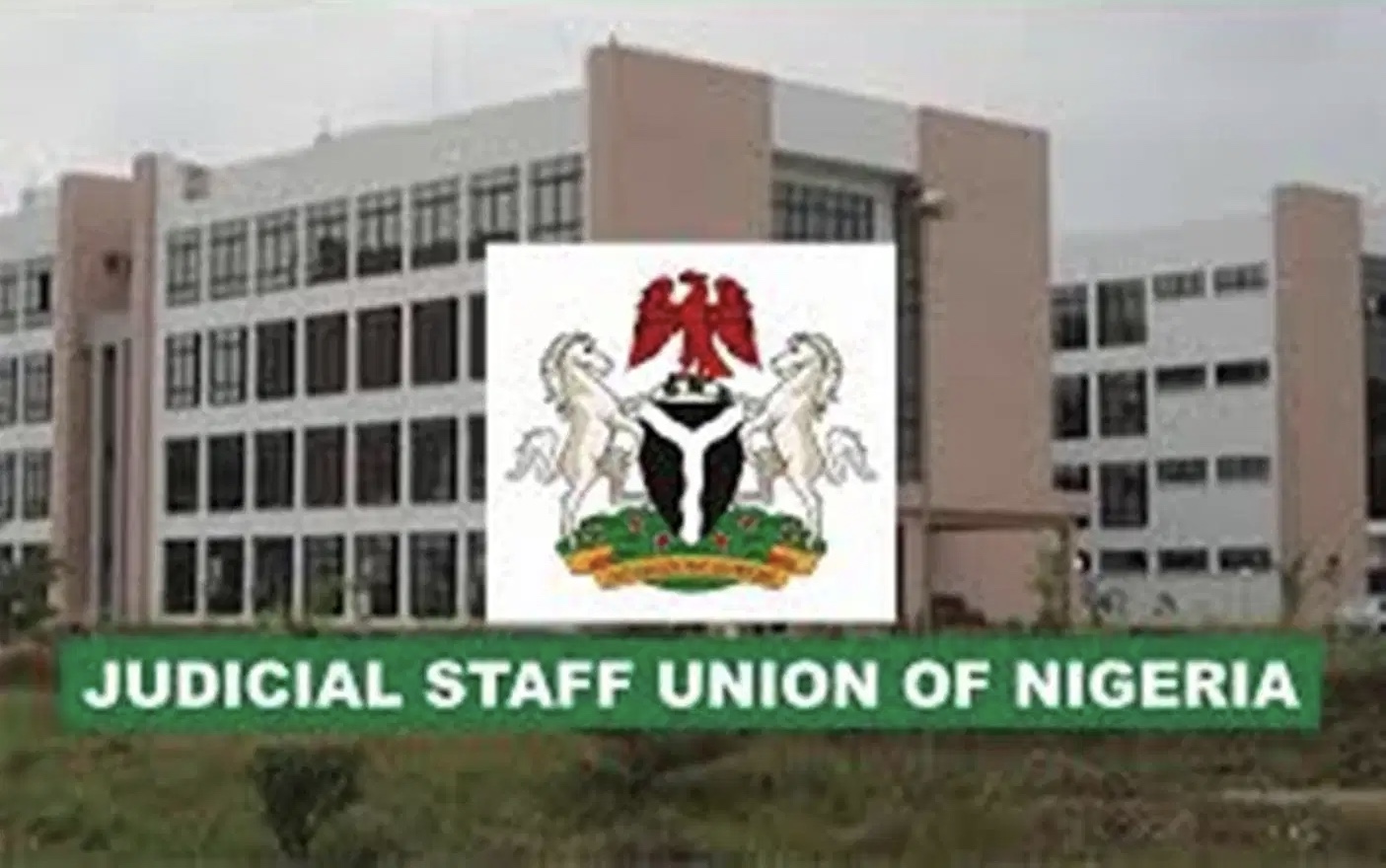 The Judiciary Staff Union of Nigeria (JUSUN) in complaince with the nationwide strike embarked on by judiciary workers have shut courts in Oyo, Kano and Lagos state on Tuesday.

The News Agency of Nigeria (NAN) reports that JUSUN declared an indefinite nationwide strike to press home their demand for the financial autonomy of the judiciary.

The report further claimed that JUSUN members locked out staff members, litigants and their lawyers from entering the court buildings.

While reacting, Mr Mukhtar Rabiu-Lawan, The Chairman of JUSUN in Kano said that the lock out was in compliance with the instruction given by the JUSUN National Headquarters in its letter, No JUSUN/NHQ/GEN/III/VoL II/65 dated April 1.

”There is no going back. We have begun the strike and all courts within the state have been shut,” Rabiu-Lawan said.

Also speaking his Mr Kayode Olusegun, the Chairman, JUSUN Oyo State Chapter, who further affirms the position of the union.

Olusegun expressed dissatisfaction saying that since the Executive Order was signed by President Muhammadu Buhari nothing positive has been done.

Recall that NAN reports that President Muhammadu Buhari had on May 22, 2020, signed into law an Executive Order granting financial autonomy to the legislature and the judiciary across the 36 states of the federation.

The Executive Order No. 10 of 2020, made it mandatory for all states to include the allocations of both the legislature and the judiciary in the first-line charge of their budgets.

The union had on April 3 issued a circular
ordering the closure of courts across the country from April 6, as a measure to ensure an implementation of the order.

Nigerian students demand reinstatement of colleagues suspended for activism, others