Nollywood Actress Tonto Dikeh has continued to fume over the turn out of Sylvester Oromoni’s case with Dowen College. It is no longer news that Lagos State police has exonerated all the accused persons who allegedly has a hand in Sylvester Oromoni’s death despite the outcome of the autopsy.

Reacting to the current situation of things, Actress Tonto Dikeh took to her Instagram page to warn parents to train their children right or face the consequences of their negligence.

“Dear Parents, train your children well, train them welllllll because I wouldn’t tolerate a pinch in your child hurts mine. I’ll burn down your generation. I’ll make you feel my pain 100 times over. Tell your children to avoid mine,” Tonto Dikeh wrote.

The quite controversial actress added, “Just WOKEUP from a dream about #JUSTICEFORKEREN AND #JUSTICEFORSLYVESTER. If I am been tormented by the knowledge of these cases , how much more the Families..GODDDDDDDDDDDDDDDDDDDDDDD 😢😢😢😢😢😢😢😢😢😢😢😢LETS BE DELIBERATE ABOUT BRINGING UP YOUR CHILDREN UPRIGHTLY..  “

However, the students and officials of Dowen College linked to Oromoni’s death have been exonerated by the State Government.

Bishop Oyedepo: “Criticizing Men Of God Can Cause Leprosy” 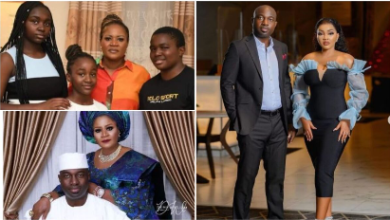 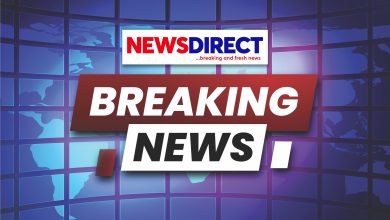 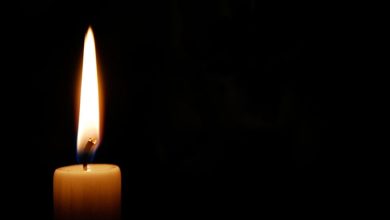