Unknown Gunmen have threatened to ban all church activities in the South East region.

In a video published on Social media recently, several masked gunmen wielding rifles and an RPG are seen with a voice identifying the group as the ‘Sea Masters Volunteer Force’.

They threatened to ban all church activities in the south-east because clerics/pastors were working with politicians to commit crimes in the region.

In the video, the gunmen stated that they were determined to “sanitise the South-East” and end all radical Islamists.

“We are the Sea Masters Volunteer Force. We are determined to sanitise the eastern Nigeria and to end all radical Islamists, thereby destroying their Islamisation agenda.”

“We salute all the volunteer forces in the region: the Niger Delta Volunteer Force, the Avengers, Biafra National Guard, Avier Vipers, the Ekumeku Warriors, Biafran Nations League, Eastern Security Network. We greet all volunteers fighting. We advise all freedom fighters to behave well.”

“Let there be no rancour among us.”

“We are warning all Fulani jihadists hiding in Bayelsa or Rivers states to leave now or we will move you out by force. The Christian Association of Nigeria, your actions are no longer funny.”

“Evil politicians are now working with pastors. Imagine Governor Wike (Nyesom of Rivers State) vomiting rubbish in a church and up till now, no condemnation from any church. If this rubbish persists, we are going to ban all church activities in the east.” 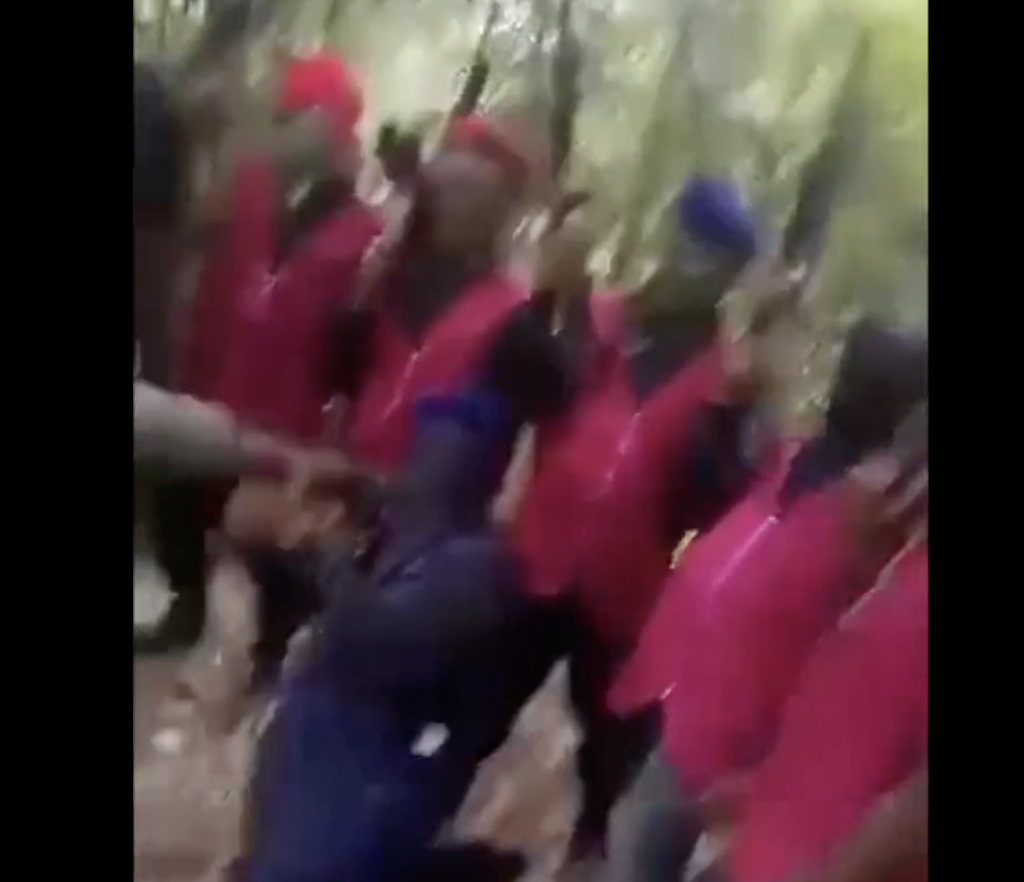 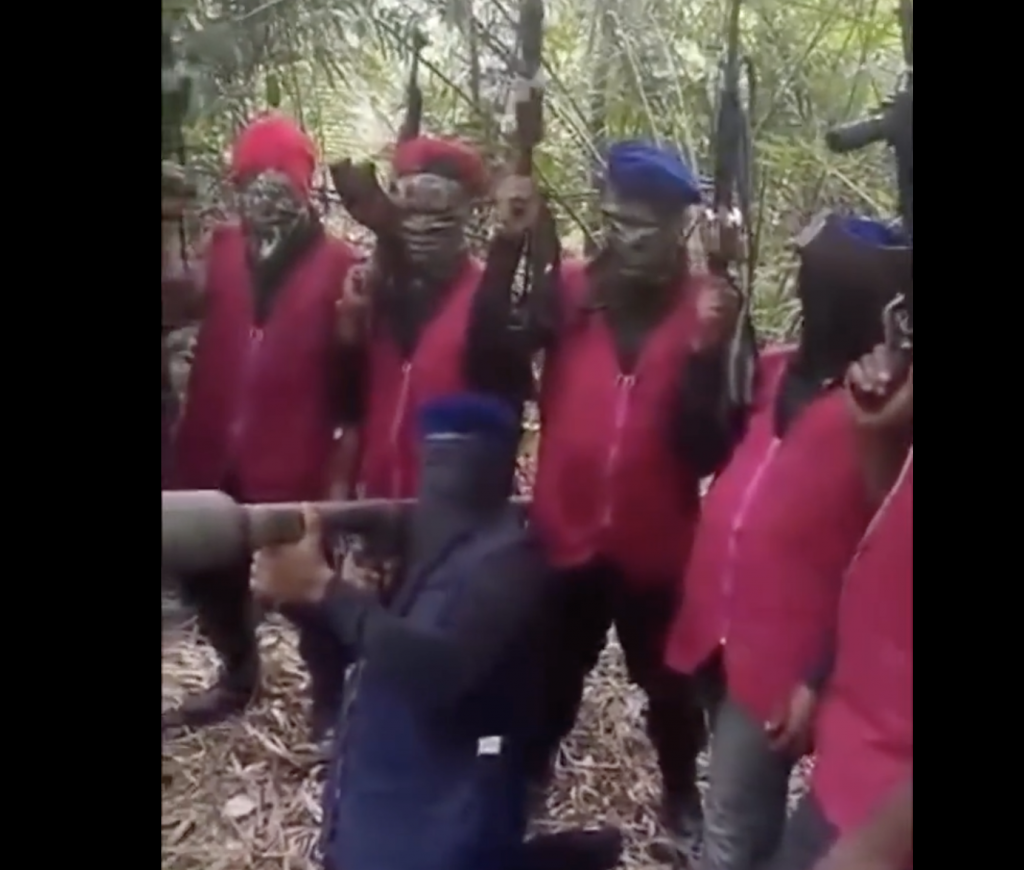 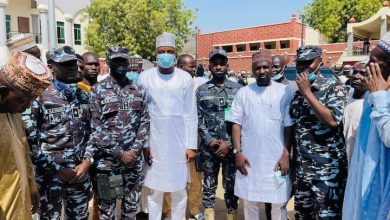 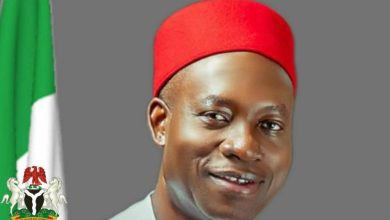 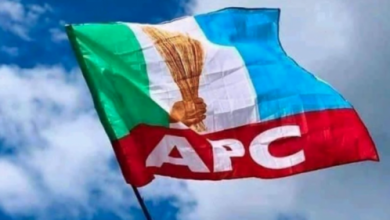