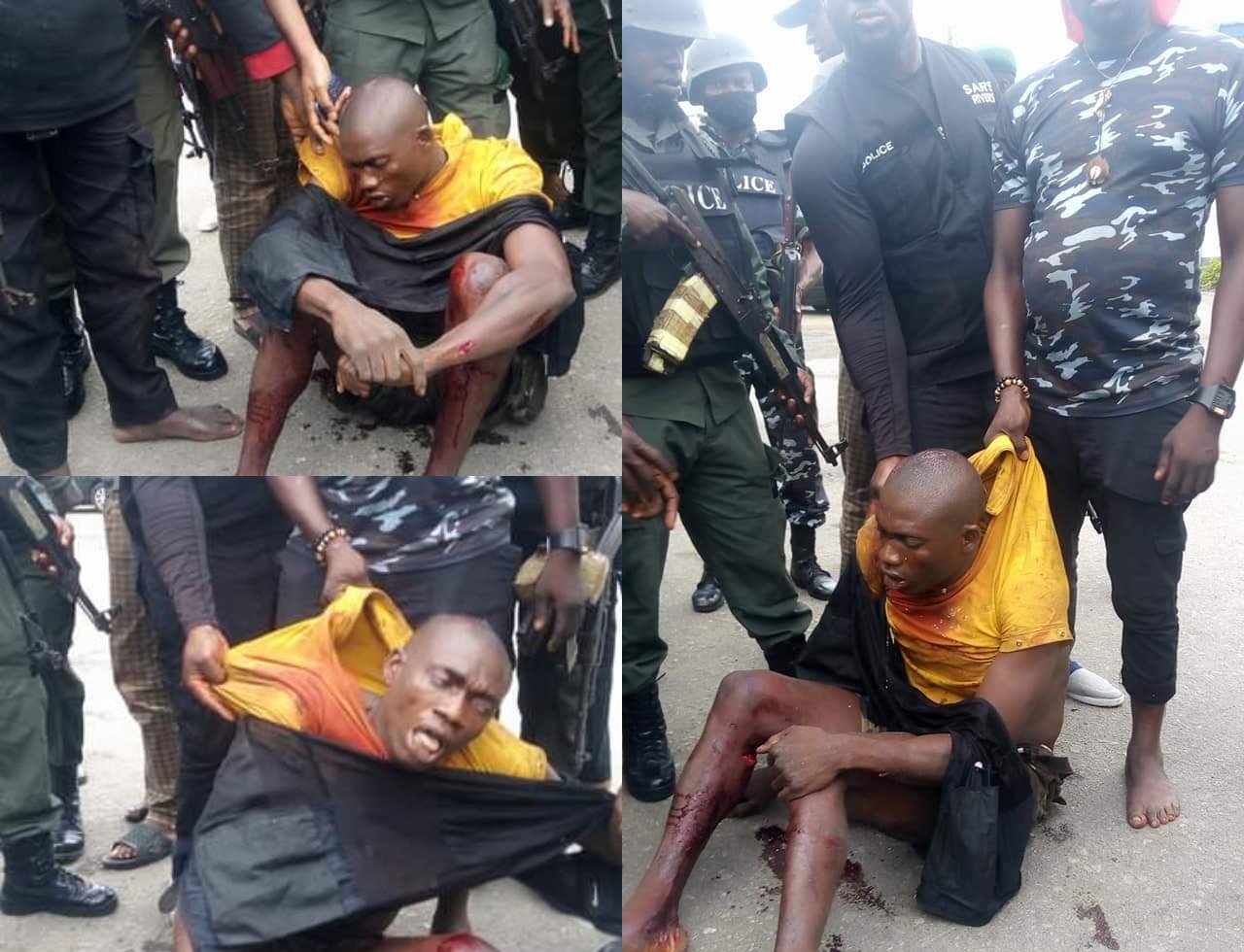 Bobosky is also acknowledged as the leader of Greenlander cult gang in Ogoni land, Rivers State.

DAILY POST gathered that Bobosky was arrested at about 2:30 am Saturday at Korokoro-Tai community in Gokana local government area.

His second in command was also gunned down in the cause of the operation.

Bobosky was arrested in a joint operation of the local vigilante security outfit and the DPO of Gokana Division, SP Bako and his men.

Bobosky was declared wanted by Governor Nyesom Wike with a bounty of N30m placed on him.

Two Dead As Overzealous Council Officials Cause Accident In Ogun