The Crowwe app, advertised as an instant messaging and financial transaction software with a digital wallet that allows users to send and receive money while speaking, has gotten negative feedback.

Following the Federal Government of Nigeria’s declaration of a Twitter ban, the former presidential candidate promoted the Crowwe app as a viable alternative to the microblogging site that can help “develop Nigeria.”

“This is the best opportunity to grow Nigeria to Build Nigeria, Crowwe to the World.” 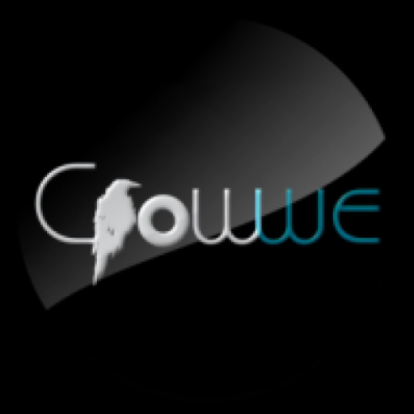 In an interview with Channels TV, he also voiced his delight that the federal government had prohibited Twitter’s operations in the country.

Mr Garba had previously called for the microblogging platform to be banned after it deleted president Buhari’s genocidal post.

“Twitter has no right to infuse into our local political affairs. It’s a company not a government. By removing our democratically elected President’s speech to the people of Nigeria, Twitter need to shut down from Nigerian internet space. Twitter need to get out of Nigeria,” he tweeted.

Mr Garba’s attempt to seize the opportunity of Twitter Ban in Nigeria to advertise his app met stonewall rejection from Nigerians.

Twitter users criticised the application on many grounds including its privacy policy. For instance, critics discovered that Crowwe’s Terms and Conditions were copied from another app, Spotify. The discovery was also verified by Dubawa, a fact-checking platform, to be true.