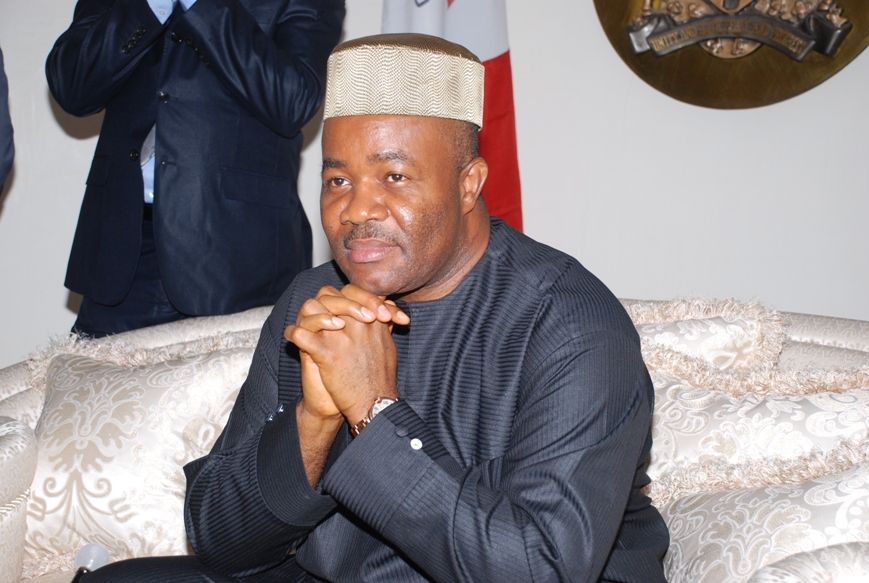 Justice Tahir was said to have walked out of the tribunal in protest after he gave the minority judgement on the case between Ekpeyong and Akpabio.

“It has never happened before in any tribunal case all over the world, for a judge to walk out of the tribunal because of the majority opinion given by his colleagues. The question remains; why did Justice Tahir embarrass the judiciary? Was he compromised? The NJC must look into this,” a lawyer who preferred anonymity said.

The Justice W. O Akanbi-led National Assembly Election Petitions Tribunal is presently sitting in Uyo, Akwa Ibom State to deliver judgments in some of the pending petitions, but only two of the three justices are present.

Justice Tahir, who gave the minority judgement in favour of Senator Akpabio has disappeared into thin air with no one unable to ascertain his whereabouts.

Sources disclosed that his abandoning the tribunal sitting since yesterday may not be unconnected with his failure to convince his two other colleagues with the huge cash he allegedly received to sway judgement in favour of Akpabio.

The source said it appeared that he had assured Senator Akpabio that he had “settled” his two other colleagues but which was unsuccessful due to the integrity and professionalism of the two justices. He was said to have been uncomfortable, since yesterday.

The Minister of Niger Delta Affairs and the All Progressives Congress candidate for the Akwa Ibom North-West senatorial district had challenged the election of Dr. Chris Ekpenyong, of the People’s Democratic Party, who was declared the winner of the election.

Since then, Justice Tahir has abandoned his duty post, leaving only two judges to deliver judgements on other petitions.