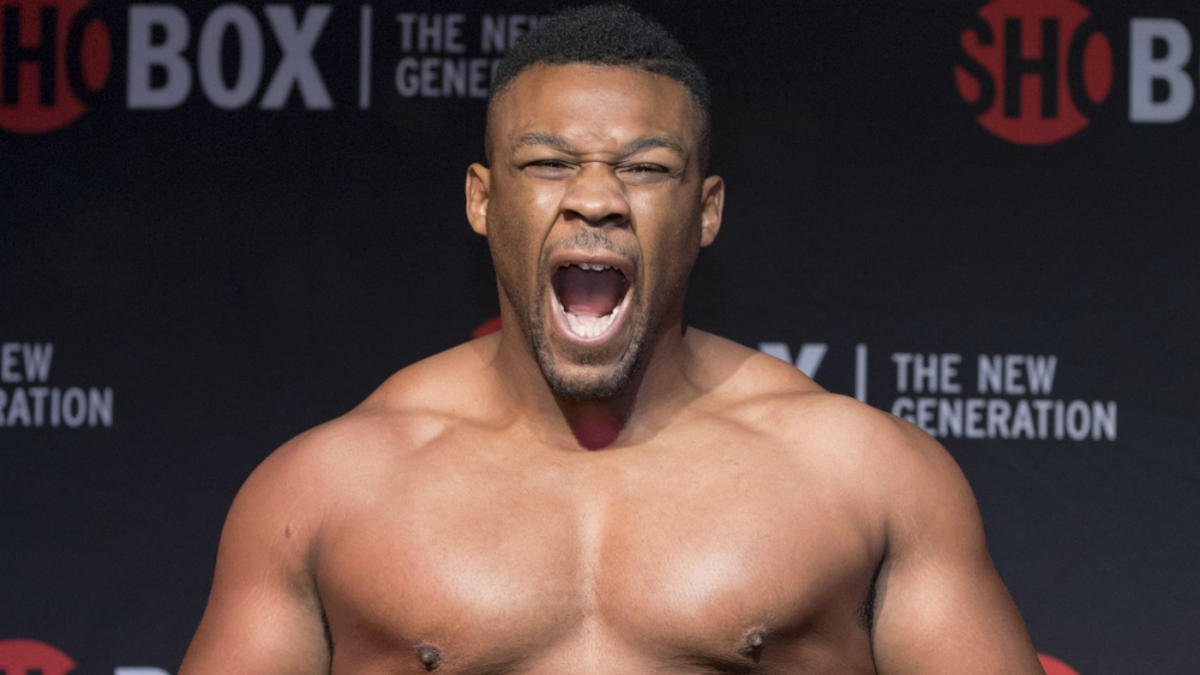 Jarrell Miller has been denied a license to fight Anthony Joshua by the New York State Athletic Commission, following an adverse finding from a drugs test in March, News direct Sports reports.

The decision to deny him licence does not guarantee that the fight against Joshua is off.

Miller will be able to re-apply if his B sample does not show an adverse finding.

However, Joshua’s promoter Eddie Hearn, has said that they are likely to need a new opponent.

Miller is due to fight IBF, WBA and WBO champion Joshua on June 1 at Madison Square Garden in New York.

Earlier on Wednesday, Hearn said on Twitter of the Voluntary Anti-Doping Association (VADA) test: “We have been informed by VADA that there has been an adverse finding in Jarrell Miller’s sample collected on March 20, 2019.

“We are working with all relevant parties and will update with more details soon.