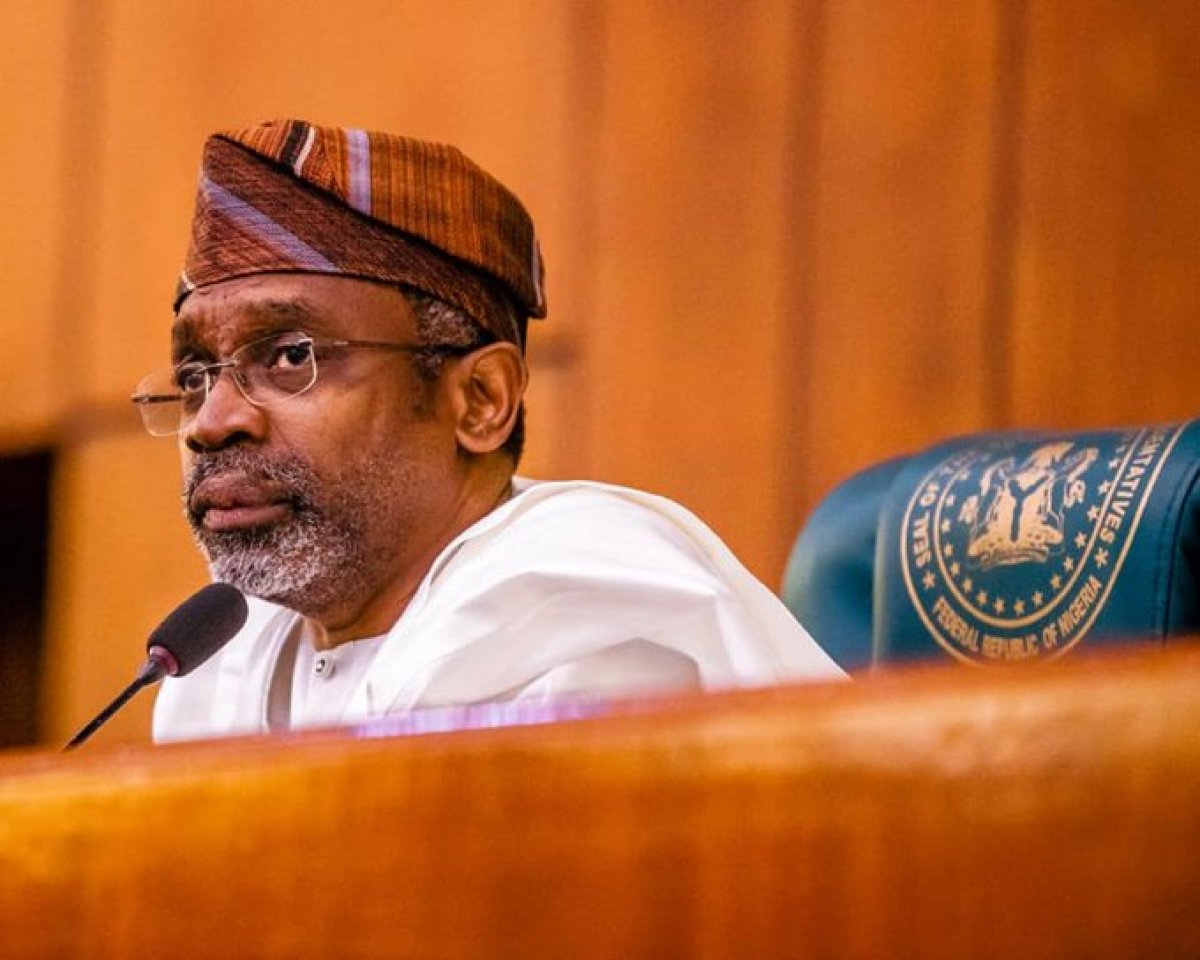 Femi Gbajabiamila, the Speaker of the House of Representatives, has stated that there is no difference between “separationist activists” in the country’s South-West and South-East geopolitical zones and deadly Boko Haram militants.

This was stated by Gbajabiamila in his remarks on the House of Representatives’ reopening from the 2021 annual parliamentary recess on Wednesday.

He voiced grave concern about the country’s escalating insecurity and told Nigerians that the country’s Parliament was ready to assist appropriate government and security agencies in combating the problem.

The Speaker said, “We must now add to these concerns an emerging threat that presents the same clear and present danger.

“In the South of Nigeria, East and West, miscreants and criminals masquerading as separationist activists have emerged to wreak havoc, take lives and commit economic sabotage against fellow Nigerians and against the state.

“These people, in their inclination for devastating violence against fellow citizens, their appetite for the destruction of private property, their disruption of academic activities, commerce, and industry, their propensity for defiling institutions of the state, society and community, their refusal to engage in debate, or to consider the possibility of dissenting opinions and alternative viewpoints, are no different from Boko Haram and ISWAP.

“Given space and time, they will take our nation down the same path of destruction.

“Thus far, we have rightly focused our national security concerns on the machinations of extremist insurgents who seek to remake our world in the image of their discredited theocracy and bandits who maraud and terrorise whole regions for profit.

“We know from experience that neither appeasement nor overwhelming violence alone will work.

“We have been down this road before; we know what the consequences of inaction can be.

“We also know that we cannot afford to be reactionary in our approach.

“This is the time to convene our best efforts to articulate a political, economic, military and policing strategy to address both the manifestations and root causes of this emerging threat.

“Let nobody be under the impression that there is a political opportunity in exploiting this moment.

“This is a time for statesmen to act beyond the petty considerations of politics, to do the hard things and achieve greatness.

Gbajabiamila reawakened Nigerians’ hopes for a re-examination of the Electoral Act’s contentious revisions.

He also urged his colleagues who were upset by the outcome to put down their swords and embrace peace.