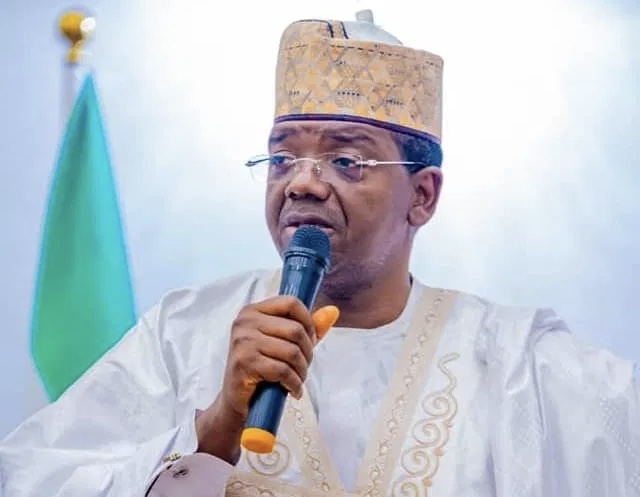 Bello Matawalle, the governor of Zamfara State, claims he has not made a choice or set a deadline for defecting to the All Progressives Congress (APC).

NEWS DIRECT reported on Tuesday, citing a source close to the governor, that the governor planned to abandon the Peoples Democratic Party (PDP) on June 12 as part of the Democracy Day program.

Mr Matawalle was elected governor in 2019 after the Supreme Court declared all APC candidates in the state’s general elections invalid due to the party’s failure to hold legitimate primaries.

Since then, rumors have circulated that the governor is considering defecting to the APC.

Mr Matawalle, in response to our report, stated that he had not made a decision on the case.

When asked if he was consulting on the problem, Mr Matawalle said that as a political leader, he was always engaged in talks with the people and leaders of the state on political problems.

The governor further disputed that his cabinet’s dismissal had anything to do with his defection preparations.

“I disbanded the cabinet because, after two years, it is time to renew my government for the second half of my term,” the governor said.

Mr Matawalle stated that he believed the moment had come to introduce new ideas and enthusiasm to the government, and that the dissolution of the cabinet was founded on that assessment.

“For Any Biafran Killed, We Must Pay Back,” Nnamdi Kanu Declares