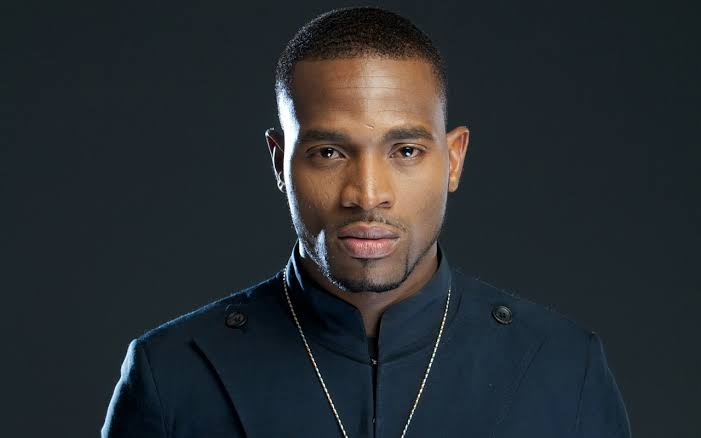 According to the video shared by Instablog9ja, D’Banj also revealed how God blessed him with two beautiful kids after the death of his first child.

NEWS DIRECT had reported in 2018 that Dbanj’s one-year-old son drowned in a swimming pool at his home in Lagos.

Singer D’Banj was at Los Angeles attending the BET awards ceremony when his son died.

See some reactions below: 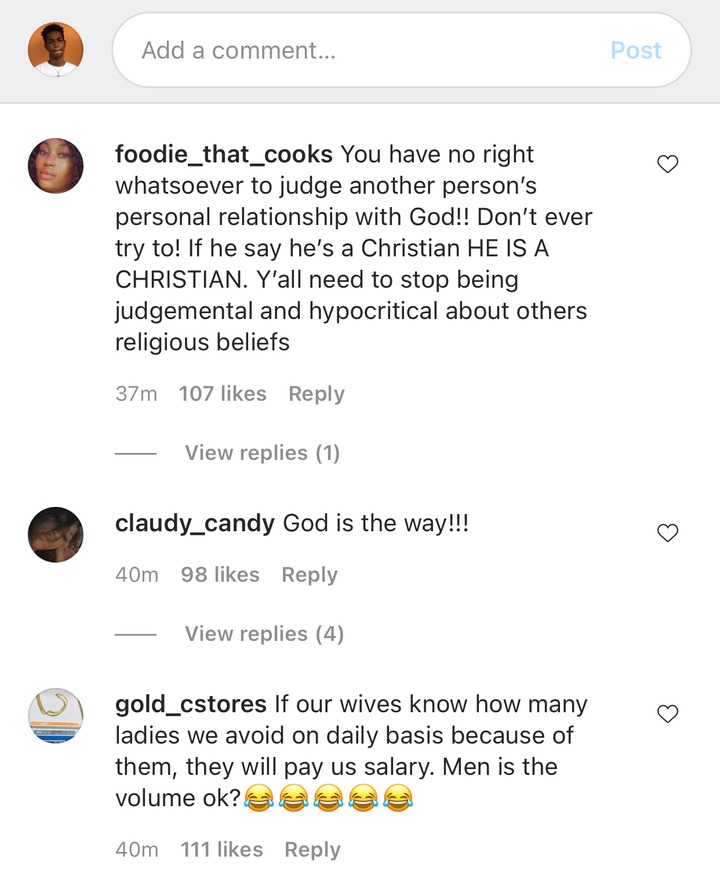 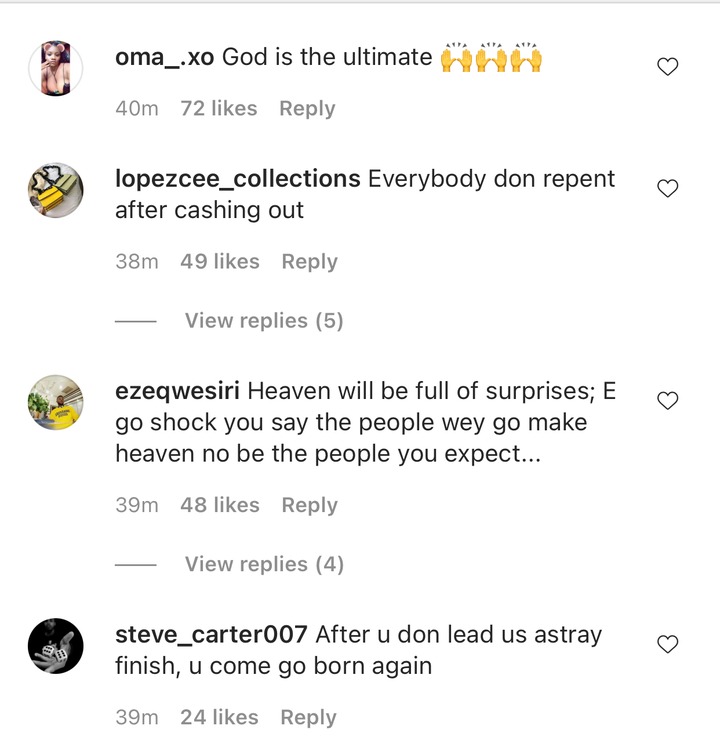 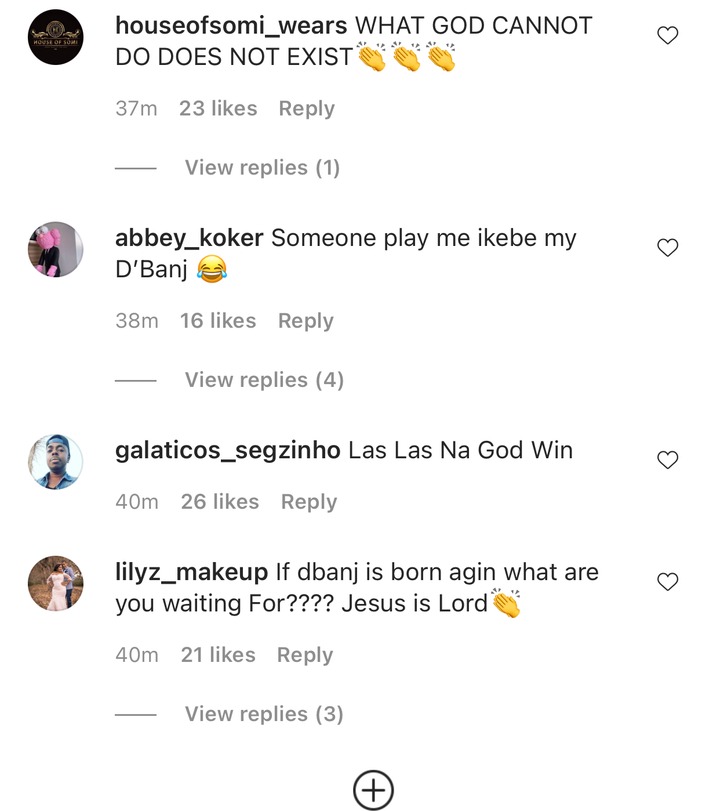 Davido Gifts Daughter, Imade, A Bag Worth Over N1m For Her 6th Birthday