Abia State government has banned the use of public School facilities, stadiums and other public places in the state without the consent of the state governor, Dr. Okezie Ikpeazu. 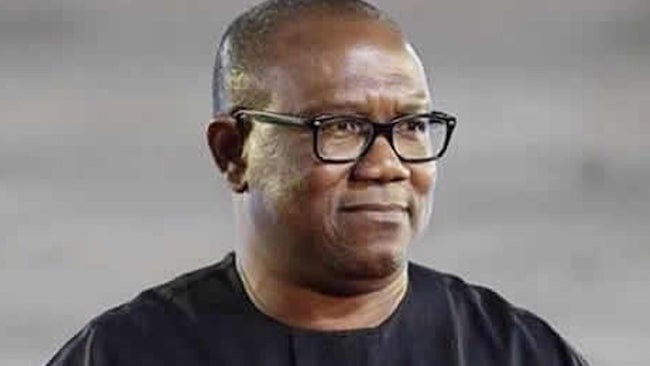 The directive is coming two days to the kick off of the Labour Party campaign in Aba scheduled for Thursday November 10, 2023, according to the party’s gubernatorial candidate, Dr. Alexander Chioma Otti.

Ikpeazu in a statement signed by the state commissioner for information, Eze Chikamnayo, on Tuesday said that no politician or group would be allowed to make use of school facilities, stadium and other public places in the state without the consent of the governor.

Governor Ikpeazu stressed that political parties will have to apply to use any government facilities and secure approval, adding that the users must accept responsibility for any damage to such facility.

“It has been brought to the notice of Government that some misguided Political Parties are now embarking on the wilful Invasion of School Facilities, Stadiums and Valuable Public Premises across the state all in the name of holding rallies and political campaigns.

“Whereas, the Abia State Government, as a staunch promoter of participatory democracy and democratic freedoms will continue to give necessary support to all citizens to exercise their rights, it must be pointed out that the enjoyment of such Constitutional rights must be conducted within the ambits of the law.

“Public Utilities, School Facilities, Stadiums and Valuable Public Premises are properties of the people of Abia State entrusted into the care of Government.

“Therefore, no responsible Government will stand by and watch such Facilities as they are willfully vandalised and degraded by sadistic elements with malicious interests disguising as politicians.

“The unscrupulous acts of these lawless individuals and groups jeopardizes the efforts of Government at all levels to provide succour to our children and citizens for whom those Facilities were established.

“In view of the foregoing, henceforth, in addition to notifying the Security Agencies, the written consent of the Education Secretary of a Local Government and the Executive Chairman of that local Government must be duly sought and obtained before the use of any Primary School Premises.

“Groups and individuals seeking to use any Secondary School should direct their applications and obtain their permit via the Secondary Education Management Board and the relevant Local Government Chairman.

“Similarly, because of the sensitive and expensive nature of the modern turf and equipment recently installed in our Stadiums, the consent of the Abia State Ministry of Sports and the relevant Local Government and State Authorities must be formally sought and obtained.

“Applicants wishing to use the Aba Stadium and others must give adequate guarantee to take responsibility for any damage sustained as a result of their activities before being allowed to use that prestigious Monument.

“This directive has become necessary for the protection of our common good and advancement of decency in our political conduct and takes immediate effect”.

Atiku, Not Tinubu Responsible For The Increase In Lagos State IGR: Setting The Records Straight