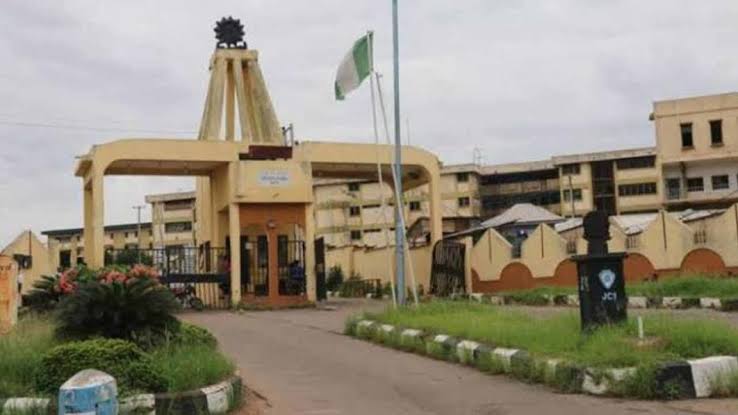 The Polytechnic, Ibadan ASUP chapter have shunned the nationwide industrial action embarked upon by the union.

The union, had on Tuesday in a press briefing by it National President declared an indefinite strike to demand the implementation of a new salary scheme for polytechnic lecturers.

In the President briefing, He noted that part of ASUP’s demands are implementation of a new salary scale for polytechnic lecturers and payment of salaries and allowances to lecturers owed by some state governments.

NAN had observed that in the institution normal academic activities were going on, with student seen in various lecture classes receiving lectures.

Sources closer to the institution further revealed that the chapter do not plan to join the industrial action declared by ASUP because local branch doesn’t have any leadership as at present.

NAN reports that the polytechnic branch of ASUP was proscribed by management during the tenure of Prof. Olatunde Fawole as the rector due to allegations of violation of electoral rules.

The face-off resulted in the polytechnic instituting legal action against the union under the chairmanship of Mr Ajadi Keleani, with the case still pending in the court.