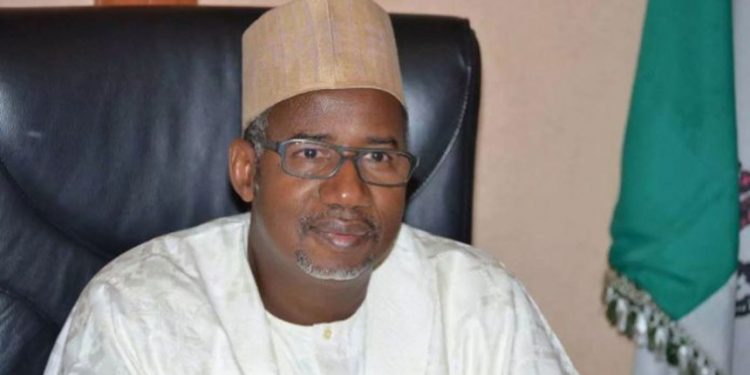 Bala Mohammed, the governor of Bauchi State, claims that members of his cabinet, including 21 commissioners, were fired because they couldn’t play politics.

On Saturday, he made the announcement while commemorating this year’s Democracy Day in Zaki town, the state’s Zaki Local Government Headquarters.

Recall that Mohammed had on Wednesday sacked the Secretary to the State Government, his Chief of Staff, 21 commissioners as well as Special Advisers.Speaking in Zaki on Saturday, the governor said he dissolved the State Executive Council with a view to giving others the opportunity of service in order to move the state forward.

According to him, the sacked aides did not know how to play politics, adding that he had to bring in real politicians who could do the job and join hands with him to bring the state out of deadlock.

He said, “Those that I stopped, they don’t know how to play politics and I cannot work with those type of people. I just have to get others, real politicians that can do the job together with me and bring out Bauchi from deadlock.”

Buhari Remains My President, I Pray For Him Every Day – Ortom