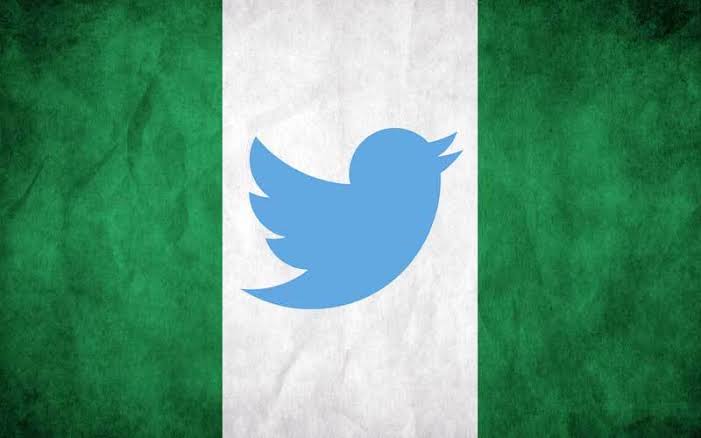 The Peoples Democratic Party (PDP) has branded the federal government’s suspension of the microblogging site as a display of her folly in the community of civilized nations.

In an interview with our correspondent, the party’s deputy national publicity secretary, Diran Odeyemi, criticized the Muhammadu Buhari-led administration for its “lawlessness and failure to comply with the norms governing the twitter community’s operations.”

“The Presidency has presented Nigeria as though it is a nation of illiterates who cannot accept civility in their relationship with the rest of the world,” Odeyemi said in announcing the Twitter ban.

“One wonders what kind of advisers President Buhari has,” he stated. How can you outlaw a kind of public communication and interaction just because they requested you to follow decency norms in your speech? Nigerians are not stupid, and this government should know that. Nobody should be surprised by what they do next, given what they’ve already done.

“This is the pinnacle of folly. What does suspending or banning Twitter have to do with the government’s incompetence? Do they believe that prohibiting it will blind Nigerians and the international community to their failure to follow the rules?” he wondered.

The publicist urged Nigerians, particularly those brave enough to speak truth to power, not to be intimidated in their pursuit for a better society, saying that “this absurdity would give way to normalcy” at the prescribed time.