Jeddo Community in Okpe Local Government Area of Delta State has been thrown into a state of pandemonium as the chairman of the community’s vigilante, Mr. Jude Akiru, was gruesomely murdered by yet-to-be-identified gunmen.

It’s Gathered that the gory incident took place at Oil Junction in the community at about 2 am on Friday, when some suspected gunmen attacked the vigilante leader.

It was gathered that the deceased vigilante chairman had received a distress call from an unknown caller to the effect that some hoodlums were operating in the oil field junction area.

Consequently, the vigilante chairman quickly drove from his house to the crime the scene, sources said.

It was, however, alleged that the invading gunmen asked the vigilante chairman to put off his torchlight on his arrival at the scene, which he allegedly refused to do. He was shot multiple times by the gunmen.

The rowdy scene later drew security operatives, including army personnel and officials of Operation Delta Hawk, who were sighted trying to quell the situation. 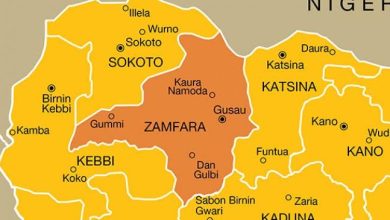 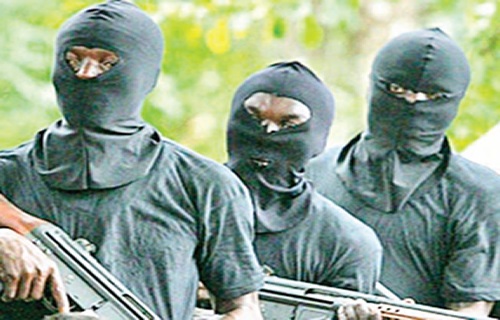 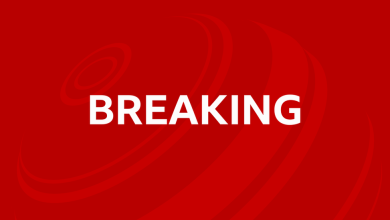