The News Agency of Nigeria (NAN) gathered that the policeman was killed in Umanu junction in Nsukka while the police patrol vehicle was set ablaze along Ibeagwa-Ani road in the area.

An eyewitness in Umanu junction who pleaded anonymity told NAN in Nsukka on Friday that around 6.20 am, residents started hearing sporadic gun shots in the area.

“I quickly rushed to my doors to ensure that all of them are well locked.

“I switched off all electric lights in my house and told my wife and children to keep quiet because I thought it was armed robbers,” he said.

He said after some minutes the gun shots stopped he saw people rushing to the junction and I joined them only to see a lifeless policeman on the ground. 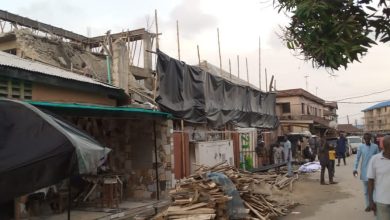