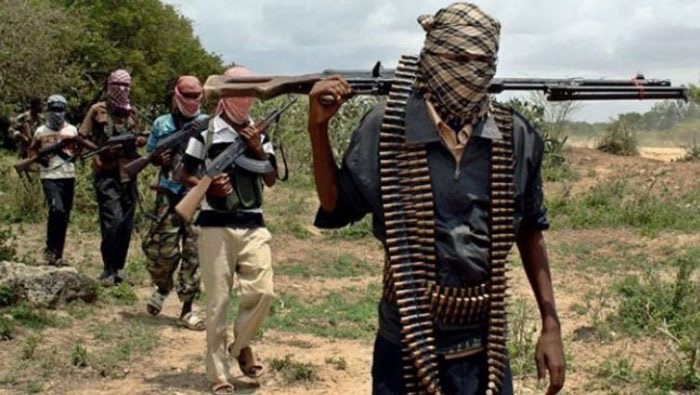 British Broadcasting Corporation reported that 12 assistant-superintendents of police (ASPs) have been kidnapped by gunmen on their way to Zamfara from Borno.

According to BBC report, the police officers were on their way to Zamfara to conduct a special operation when they were abducted by the gunmen.

The broadcaster said the incident occurred 12 days ago but only came to light on Tuesday.

A wife of one of the abducted police officers was quoted as saying she did not hear from her husband for three days, so she went to a police barracks in Borno where she learnt that her husband had been abducted.

She was also quoted as saying she got a phone call from her husband who asked her to raise ransom money by selling their home.

“He called me on Wednesday and told me that he was in the hands of the kidnappers,” she said.

She said her husband told her that if she could not raise at least N1 million, “there will be trouble”.

According to the woman, a police officer later called her to request that she gets N800,000 for the release of her husband.

“I can’t tell you I have any other information. We are in a state of frustration,” she was quoted as saying.

Frank Mba, force public relations officer, is yet to comment on the incident.

Hisbah Destroys Over 300 Cans And Bottles Of Alcohol In Katsina