The Osun State Governor, Ademola Adeleke on Friday met with President Muhammadu Buhari for the first time after his inauguration in November at the Presidential Villa in Abuja. 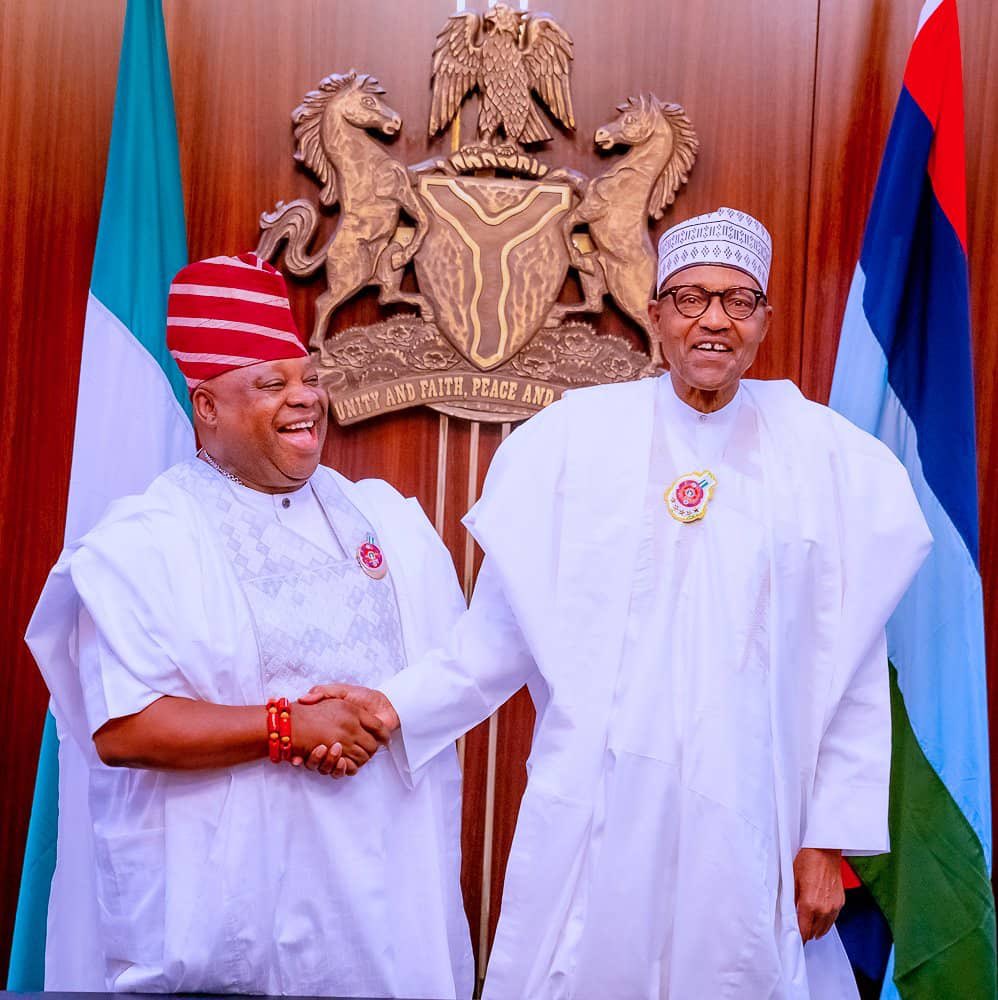 News Direct reports that Adeleke told pressmen after his meeting with the president that his visit to him was to thank him for signing the Electoral Act, without which he won’t have been elected governor of the state.

Adeleke, who was elected as governor under the platform of the Peoples Democratic Party (PDP), noted that the president’s signing of the Electoral Act paved the way for free and fair elections in his state.

According to him, the president’s action has made how Nigerians and the International community applaud the conduct of the exercise.

Adeleke, who said the president was looking healthy and nice disclosed that his visit to the villa would equally give him the opportunity to discuss other issues of federal assistance with the Chief of Staff to the President, Prof. Ibrahim Gambari.

The governor revealed that beyond the visit he had already submitted some other things and would meet the Chief of Staff to discuss the way forward for the federal government to assist Osun State.

He said: “Well, am happy to tell you that I just saw the president looking so well, looking so good and am happy about that.

“Since my election, I’ve felt like I should come and say hello to Mr President and thank him for signing the Electoral Act because I must have benefited from it.

“That paved way for free and fair elections. And all the International community are applauding Nigeria, saying that Nigeria is set for democracy.

“So, that’s why am here today, to see him and thank him and wish him well for the remaining time in office.”

BITmarkets Expands to Nigeria
19 hours ago