Akwa Ibom State, His Excellency, Mr Udom Emmanuel remains one of the greatest assets and pride of the Peoples Democratic Party (PDP) even as the party Governor congratulates Governor Emmanuel on his recognition as one of the 100 inspiring individuals in Africa in the 2021 African Regional Awards.

In a statement signed by Kola Ologbondiyan, the outgoing National Publicity Secretary, the PDP said this recognition by the African Regional Journal is a well-deserved and resounding testament of Governor Udom Emmanuel’s unique leadership proficiencies and laudable achievements in all critical sectors, in line with the manifesto of the PDP and visions of our founding fathers.

“Our party is very proud of Governor Emmanuel’s efforts in stabilizing Akwa-Ibom state to create the enabling peaceful atmosphere for enhanced productivity as well as harmonious living in a multifarious state”.

According to Ologbondiyan, Governor Emmanuel’s feat in the establishment and successful management of highly specialized ventures such as the Ibom Air, Ibom Deep Sea Port, Ibom Industrial Park/Jetty in addition to power, refinery and gas processing plants as well as state of the art health facilities in the state, shows that with the right type of leadership, our nation can indeed achieve success in such critical areas.

“This award reinforces our counsel to the Federal Government to understudy Governor Emmanuel’s leadership template in Akwa-Ibom as a model for national cohesion, rapid economic recovery, job creation, infrastructural development, ventures in specialized sectors and prudent management of resources”.

“The PDP congratulates Governor Emmanuel on the award and urges him to see the recognition as the call to redouble his effort in the development of not only his state but the nation at large”, he submitted. 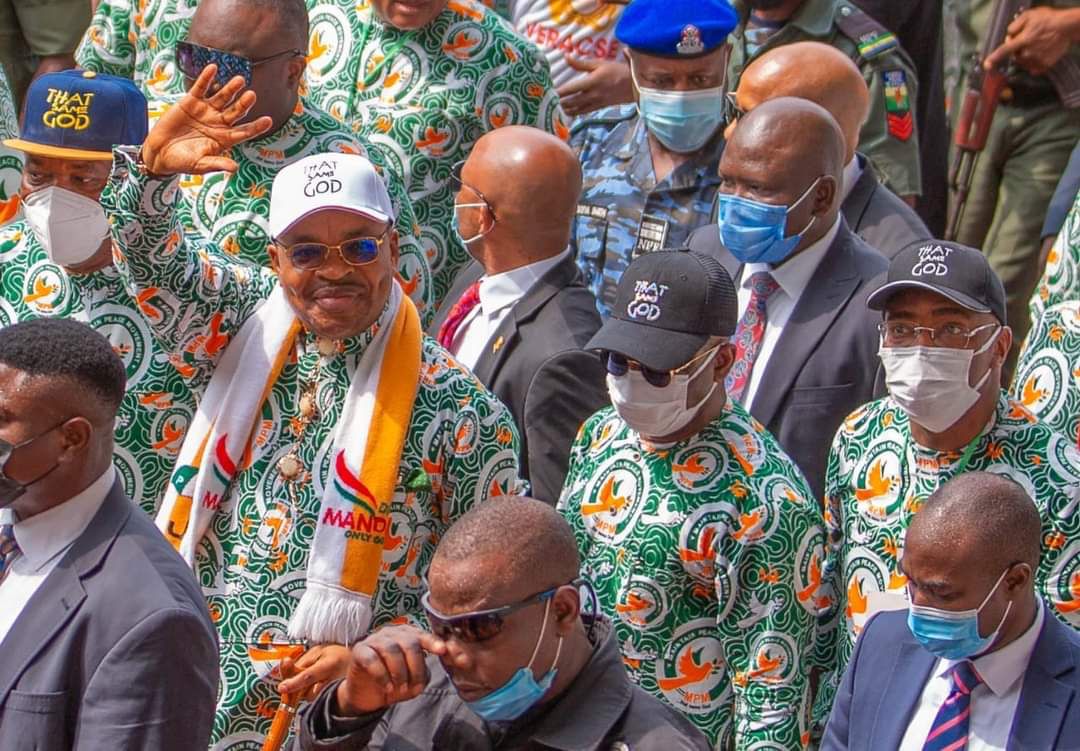