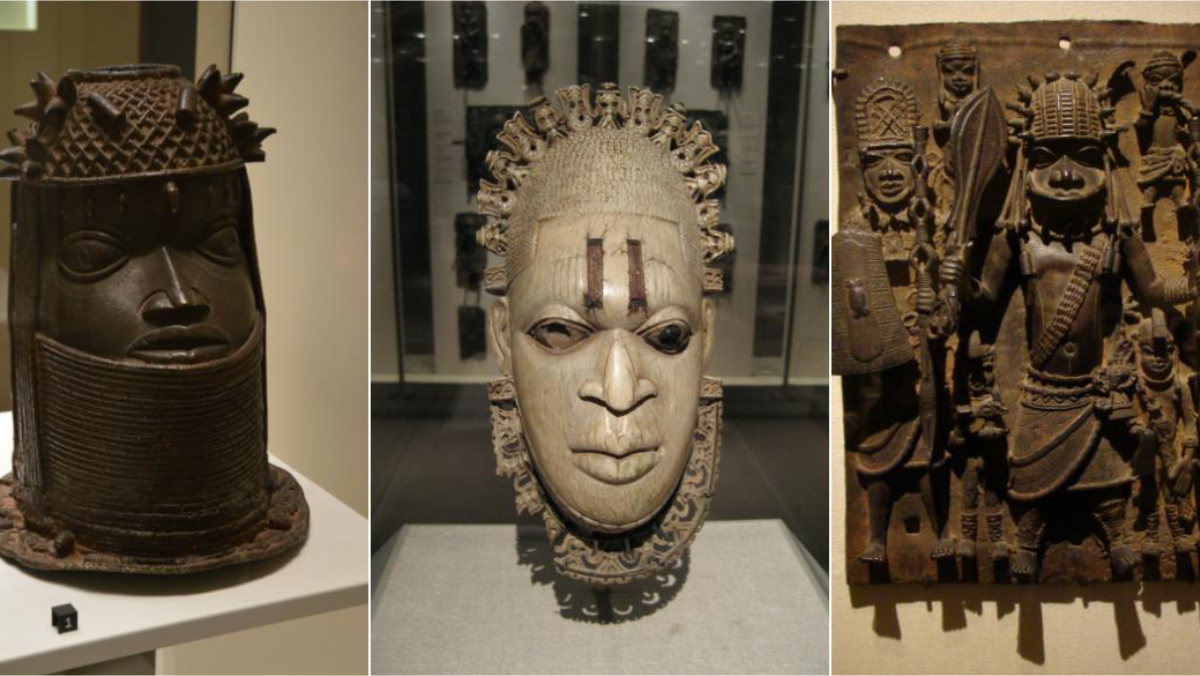 Following a negotiation with Germany, the federal government has stated that the stolen artefacts will not be returned to Nigeria until July 2022.

The government has made headway in recovering stolen artefacts from Germany and other countries, according to Abba Tijani, director-general of the National Council of Museums and Monuments (NCMM).

He said this at a meeting with students and employees from the University of Maiduguri’s SDG-Graduate School, who paid him a visit on Monday in Abuja.

Some of Africa’s greatest treasures, the Benin Bronzes, were robbed in 1897 and are now housed in state and private institutions in Germany and other parts of the world.

“We have witnessed the issue of repatriation. Nigeria has made attempts several times to request for our collections that were stolen from the country. Particularly during the Benin punitive expedition of 1897 when the Oba of Benin’s palace was ransacked, and artefacts in the palace were taken away,” said Mr Tijjani. “They found themselves in different museums across the world, particularly in Europe and America.”

He revealed that the attempts to have the artefacts repatriated, “especially in the early 70s during the then director-general Ekpo Eyo did not yield results as the British Museum did not succumb to the request.”

“Particularly the issue of the symbol for the FESTAC 77 that was requested and the British museum did not oblige,” noted Mr Tijjani. “So this time around, we are able to engage our partners, where these objects are kept in the interest of museums across the world.”

He explained that Nigeria got Germany to commit to returning the stolen artefacts through a Benin dialogue forum.

“Finally, Germany has succumbed and accepted to repatriate all the Benin bronzes and the possessions of our museums across Germany which is over 1000 artefacts,” stated Mr Tijjani. “We have achieved this and we have been to Germany together with the honourable minister of information and culture, and we have negotiated.”

He added, “We have agreed on the timeline that these objects will finally start coming to the country from July 2022, so this is a landmark achievement.”