Former National Publicity Secretary of the opposition Peoples Democratic Party (PDP), Chief Olisa Metuh, was spotted at the Garki International Market in Abuja on Saturday morning preaching the gospel of Jesus Christ and urging his listeners to adjust their lives and put their trust in God.

Metuh, who participated in the evangelism week organised by the Guiding Light Assembly, a Pentecostal church in Abuja, was seen engaging his listeners at the market with the gospel and the testimony of God’s goodness to him.

The former PDP spokesman was heard recounting his ordeals, particularly his health challenges, unjust court trial and ten months incarceration and submitting that he survived by the mercies and grace that can only be found in faith and trust in Jesus Christ.

Metuh, who related how his savings, property, businesses and means of sustenance were seized from him; how he nearly lost his life from a deteriorated spinal cord ailment as well as the series of medical surgeries he passed through, said he remains grateful to God for saving his life.

“I have passed through very horrifying experiences but God saved me. My life is testament of God’s grace of and mercies. I live to testify that God never forget those who put their trust in Him. No matter the situation you found yourself, be sure that as long as your trust is in God, He will surely deliver and restore you” Metuh told a cluster of listeners in the market.

Quoting from Psalm 34; 19 which states that “many are the afflictions of the righteous; but the Lord delivers him from them all”, the former opposition imagemaker urged his audience not to give up hope but put their trust in God for deliverance no matter the travail they face.

Metuh revealed that he has been preaching privately since his ordeal while noting that promised to win souls for God if he survived his travails.

“I am ever remembering all what God has done for me and I will continue to preach and win souls for God” he said.

It would be recalled that the former opposition spokesman regained freedom after the Court of Appeal in December 2020 quashed his wrongful conviction by the Federal High Court on the ground of manifest bias by the trial judge, Justice Okon Abang on alleged money laundering charge.

Metuh, while in prison took to philanthropy through his foundation, Legend Golden Care, which has been providing succour to the less privilege, particularly prison inmates and more importantly assisting those wrongfully held in prison with free legal services. 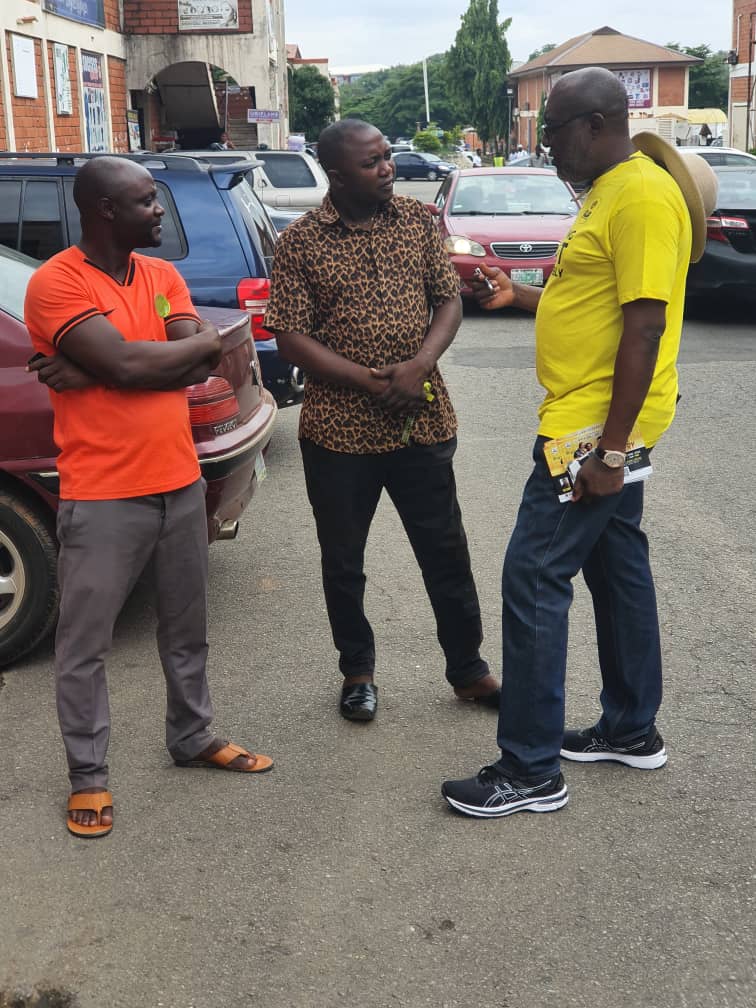 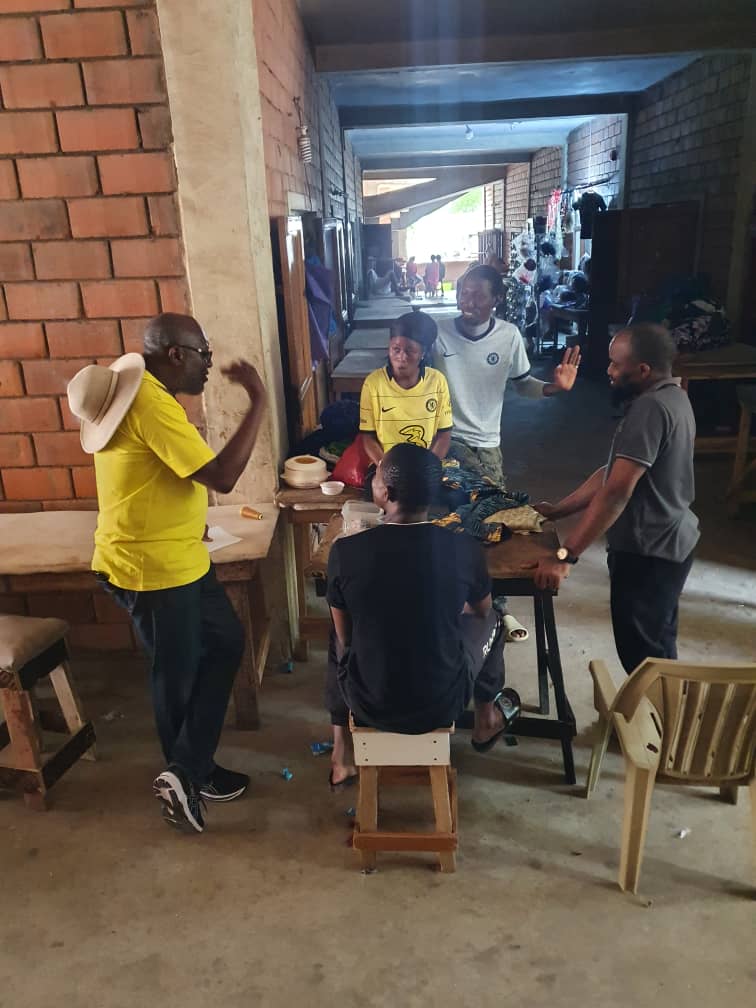 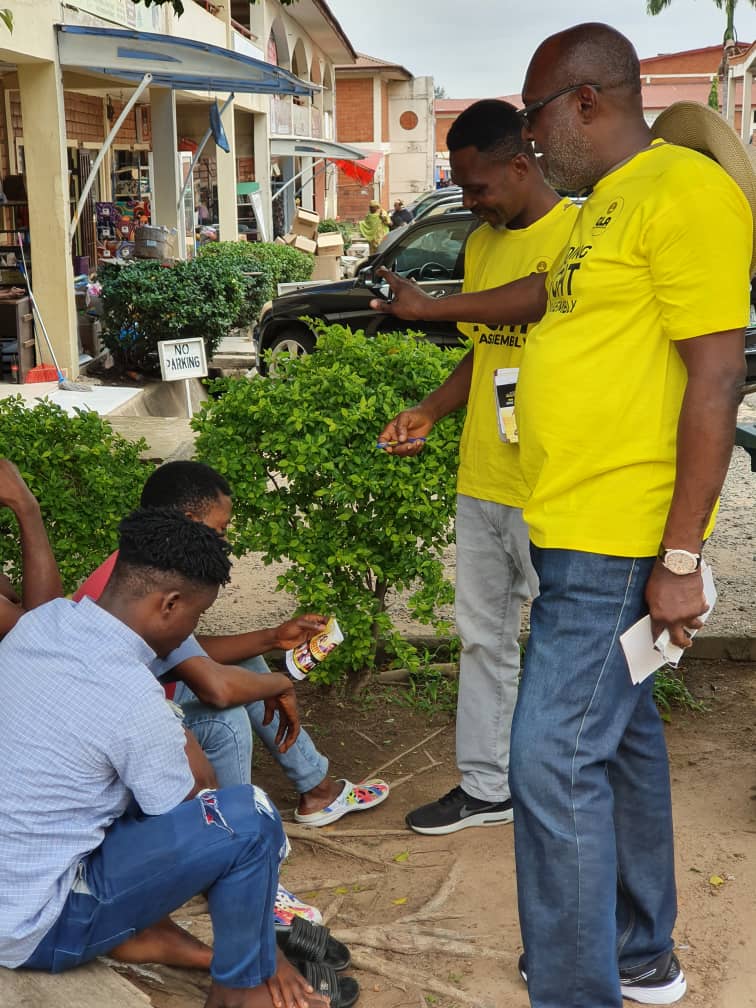