Paul Myners, a former Labour minister and city banker who advised the government on the bailout of the historic 2008 financial crash, has died aged 73.

His family confirmed he ‘passed away peacefully’ at Chelsea and Westminster Hospital in west London.

Former Prime Minister Gordon Brown led tributes to the ex-city banker today, describing him as a ‘tower of strength’ whose charitable work will be ‘long remembered’.

Lord Myners was adopted from a Bath orphanage by a Cornish butcher and hairdresser aged three and grew up in Truro, before winning a scholarship to attend a Methodist school.

He was initially an inner-city teacher in London, but later became a financial journalist for the Daily Telegraph and chairman of the Guardian Media Group (GMG).

However, Lord Myners was ennobled in 2008 when Mr Brown brought him into the government as a Treasury Minister with responsibility for the City.

He served as the Financial Services Secretary in HM Treasury from October 2008 to May 2010, and was consequently made a life peer. 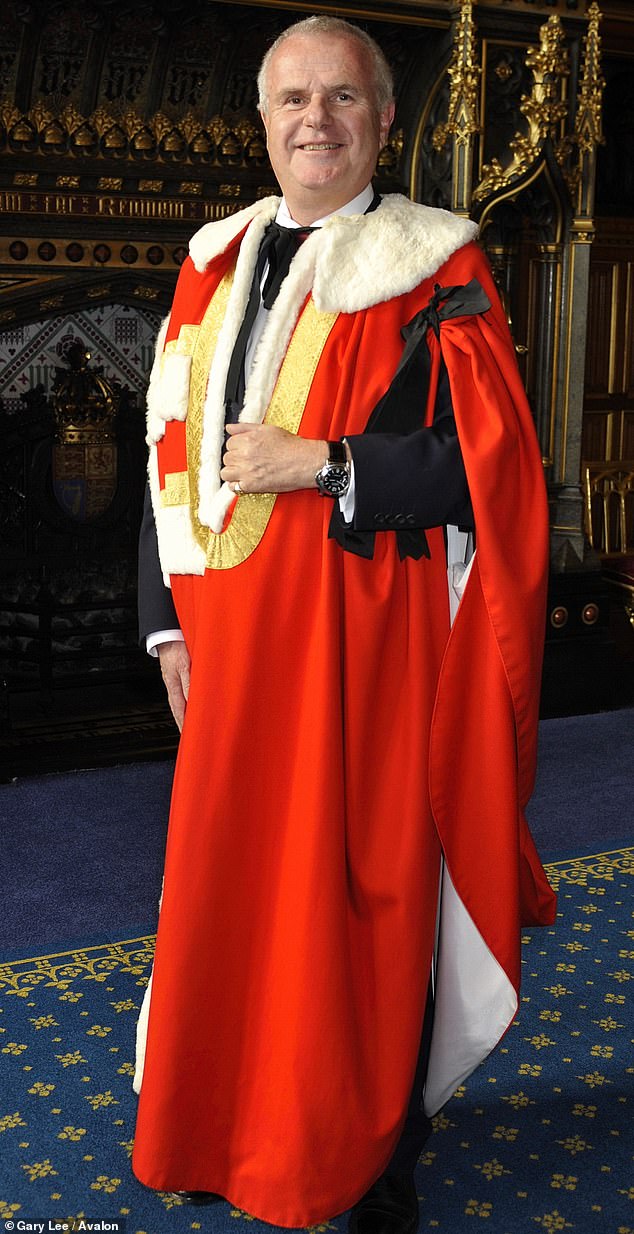 During his time in government, Lord Myners helped the then Prime Minister to organise a £400 billion bank rescue that saw the amalgamation of HBOS and Lloyds – the UK’s fifth and sixth largest banks at the time.

2023: Why I Will Win Presidential Election — Bola Tinubu